We love food but we also enjoy learning about the local history and culture. These are the sightseeing tours we’ve taken in different cities around the world. 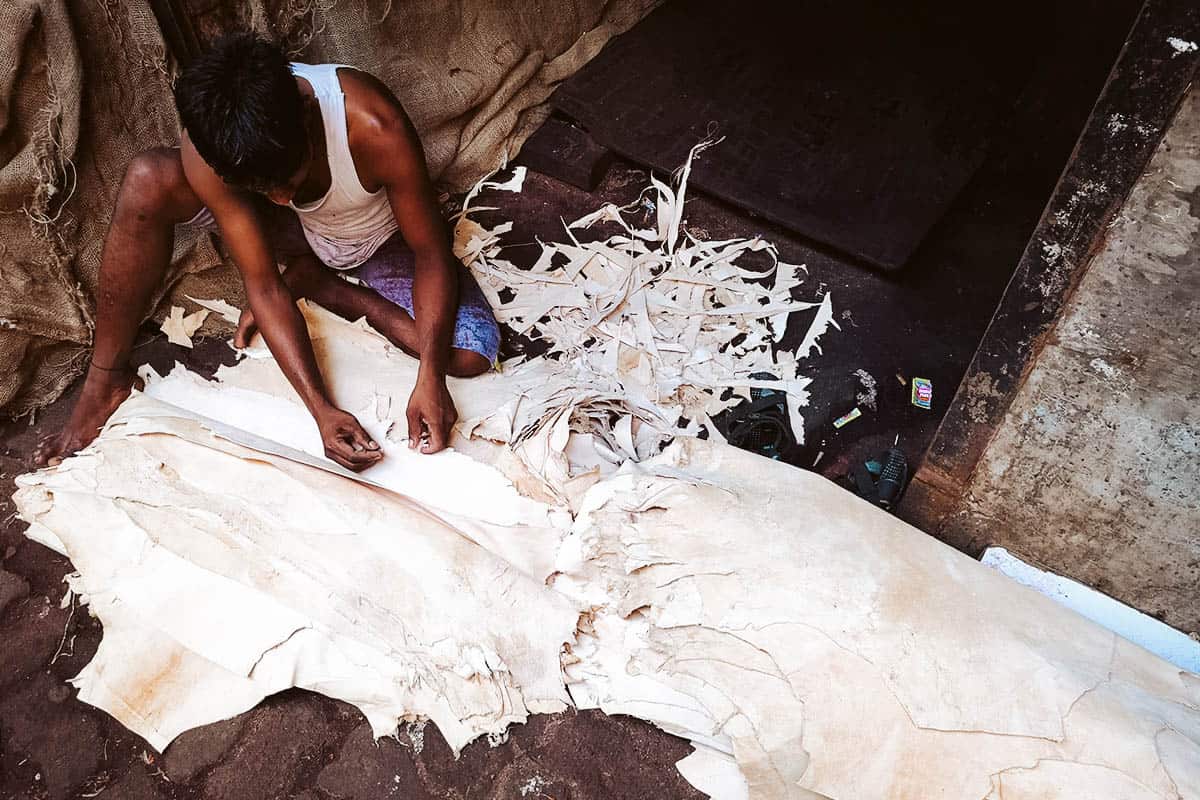 Dharavi is a settlement in Mumbai, India. It’s the third largest slum in the world by population, housing an estimated one million people living in an area of around 1.75 square kilometers. By those estimates, Dharavi is one of the most densely populated slums in the world. 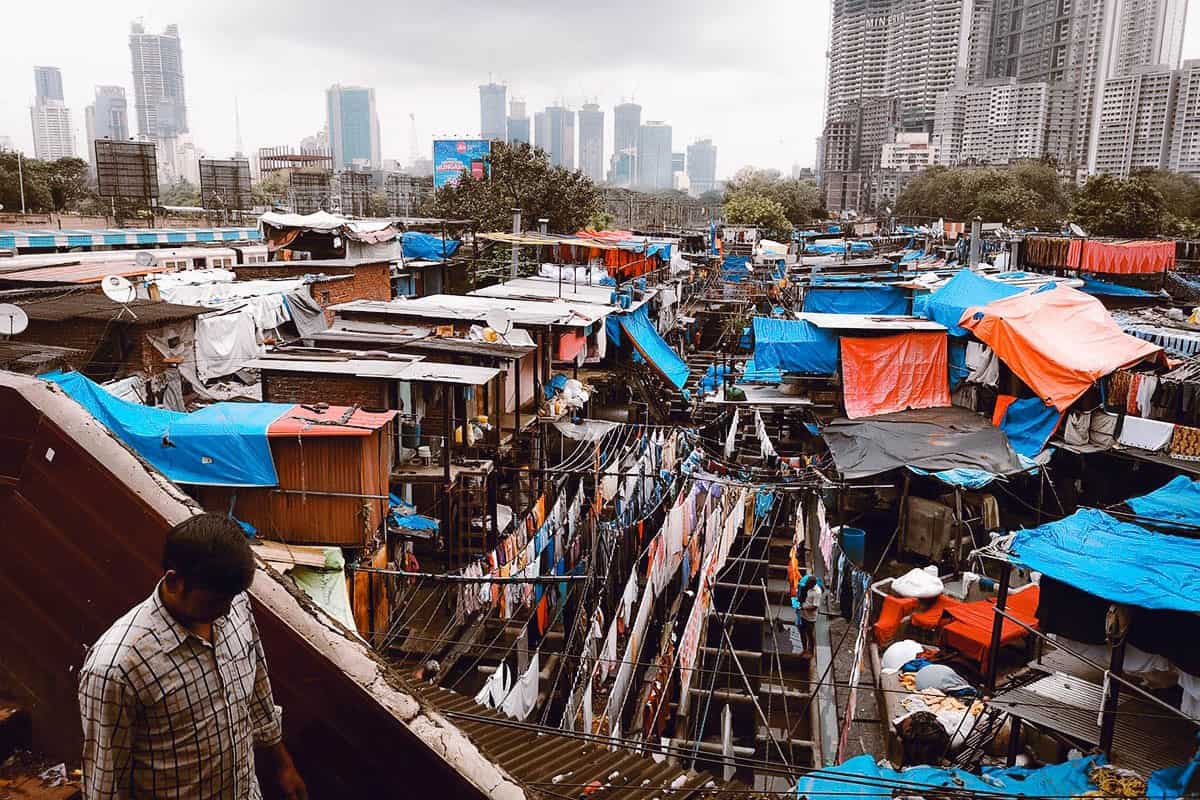 From Dhobi Ghat to the Dabbawalas: Explore Mumbai on this Public Transportation Tour

There were three things I really wanted to do on my first-ever trip to Mumbai – visit Dhobi Ghat, see the dabawwalas in action, and go on a tour of Dharavi Slum. With just two full days in the city, I needed to be efficient with my time so I had to find a tour that covered as many of these places as possible. Thankfully, I found this one.

Read More about From Dhobi Ghat to the Dabbawalas: Explore Mumbai on this Public Transportation Tour 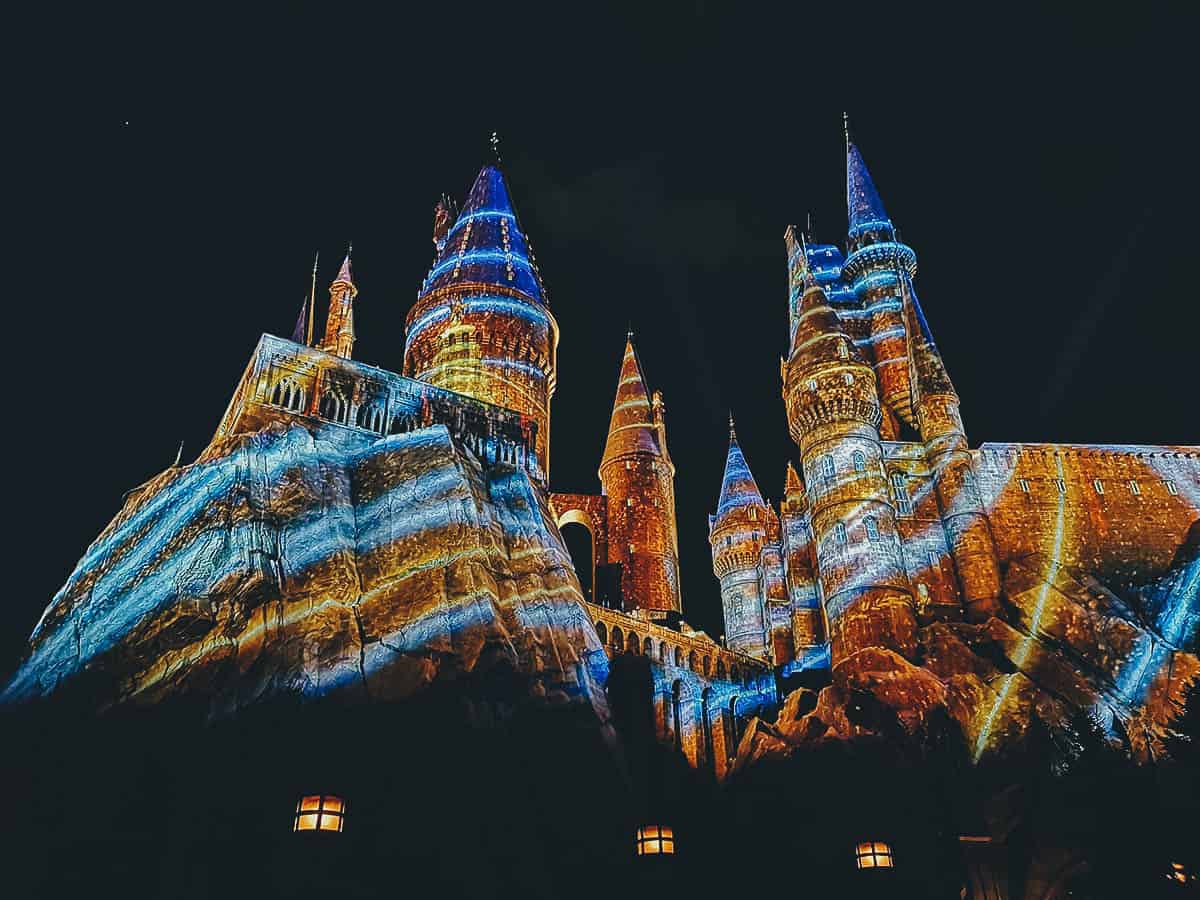 Experience the Magic of the Holidays at Universal Studios Japan™

As I learned today, it doesn’t matter how old you are or how many times you’ve been to Universal Studios Japan™. This place will always, ALWAYS be fun. 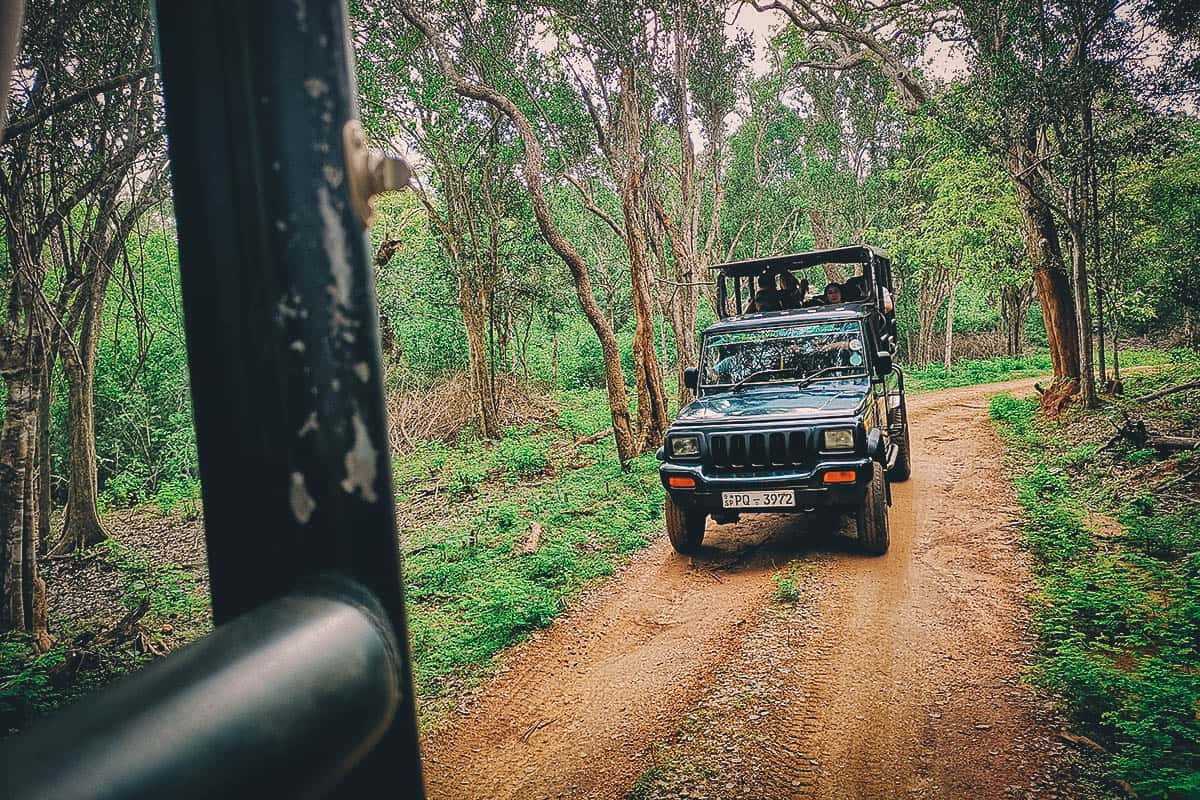 I didn’t know this at the time but Yala National Park is home to one of the highest if not the highest concentration of leopards in the wild. It’s also home to mega fauna like elephants, wild buffalo, and sloth bears, as well as a slew of bird species and smaller mammals and reptiles. 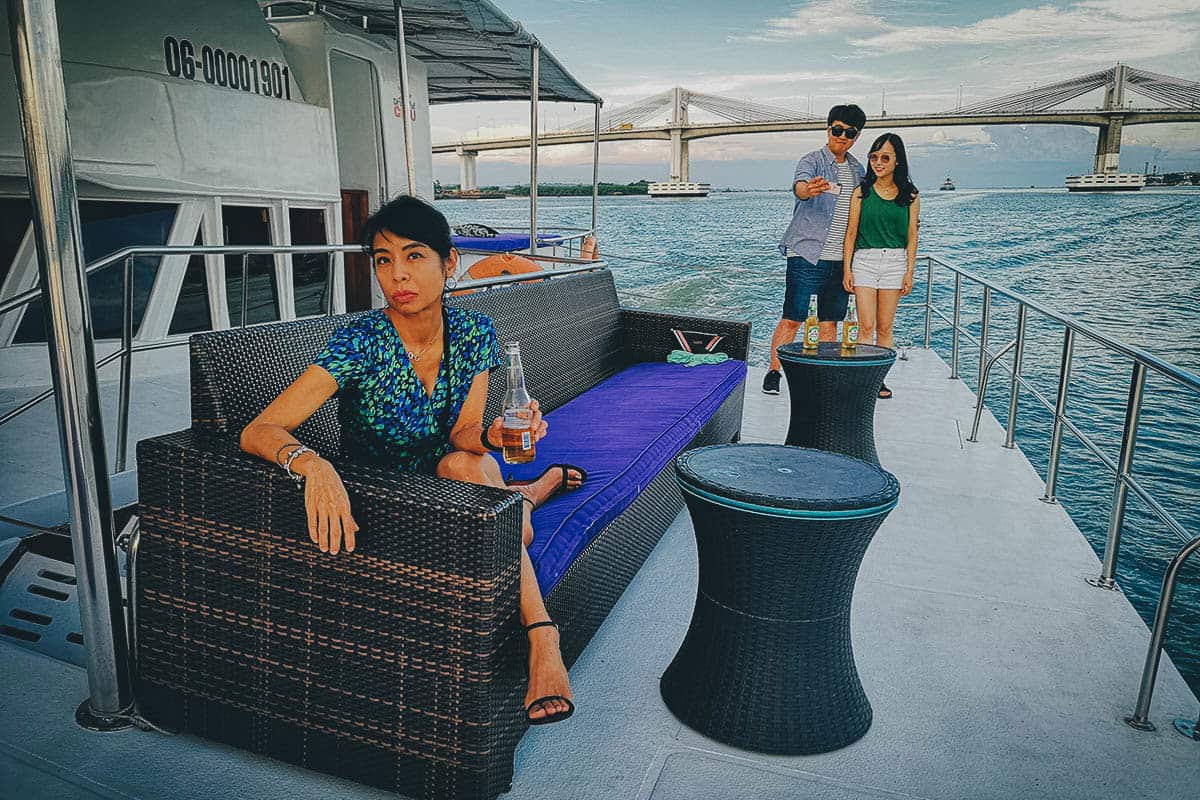 To be honest, Ren and I aren’t the biggest fans of boats. Ren easily gets seasick and I find the experience to be a little confining. But throw in the promise of unlimited booze and a stunning sunset and it becomes en entirely different story. 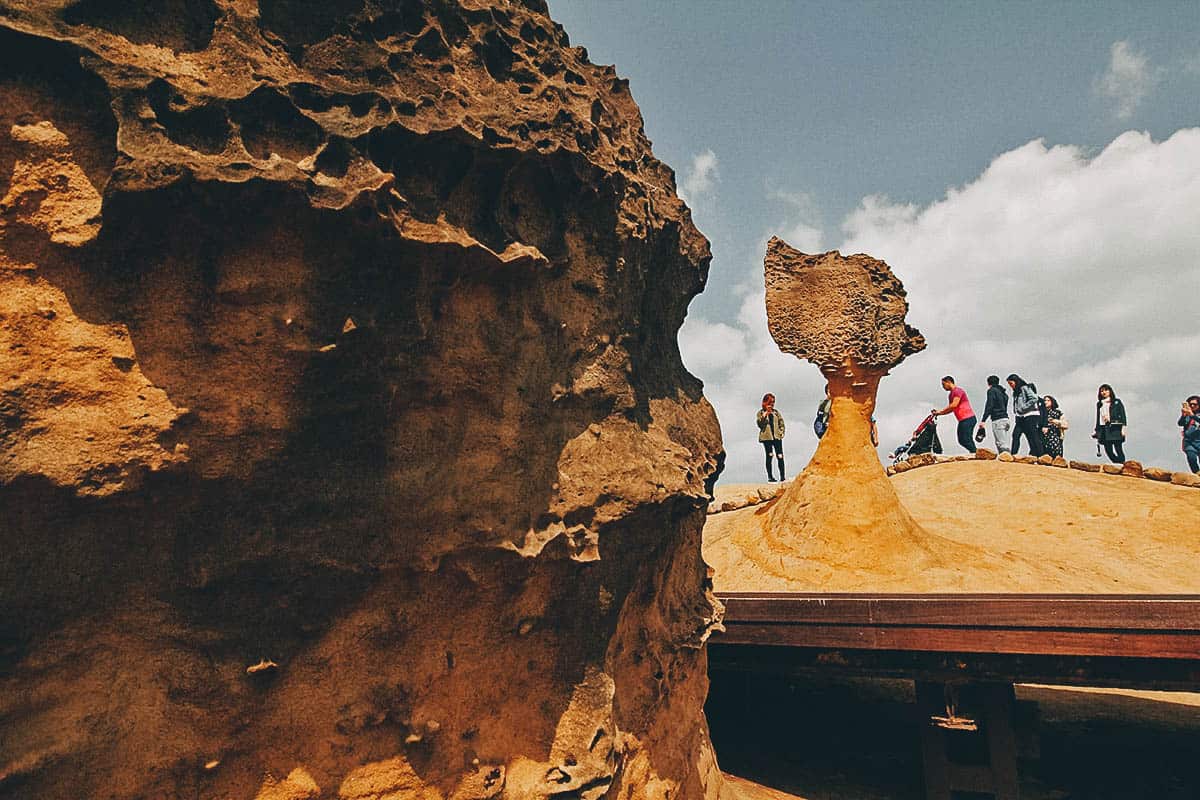 There are many fun day trips you can make from Taipei, but this guided tour to Yehliu Geopark, Shifen Old Street, Shifen Waterfalls, and Jiufen mining town is one of the most interesting. It’s interesting because it takes you to four locations that are starkly different from one another. 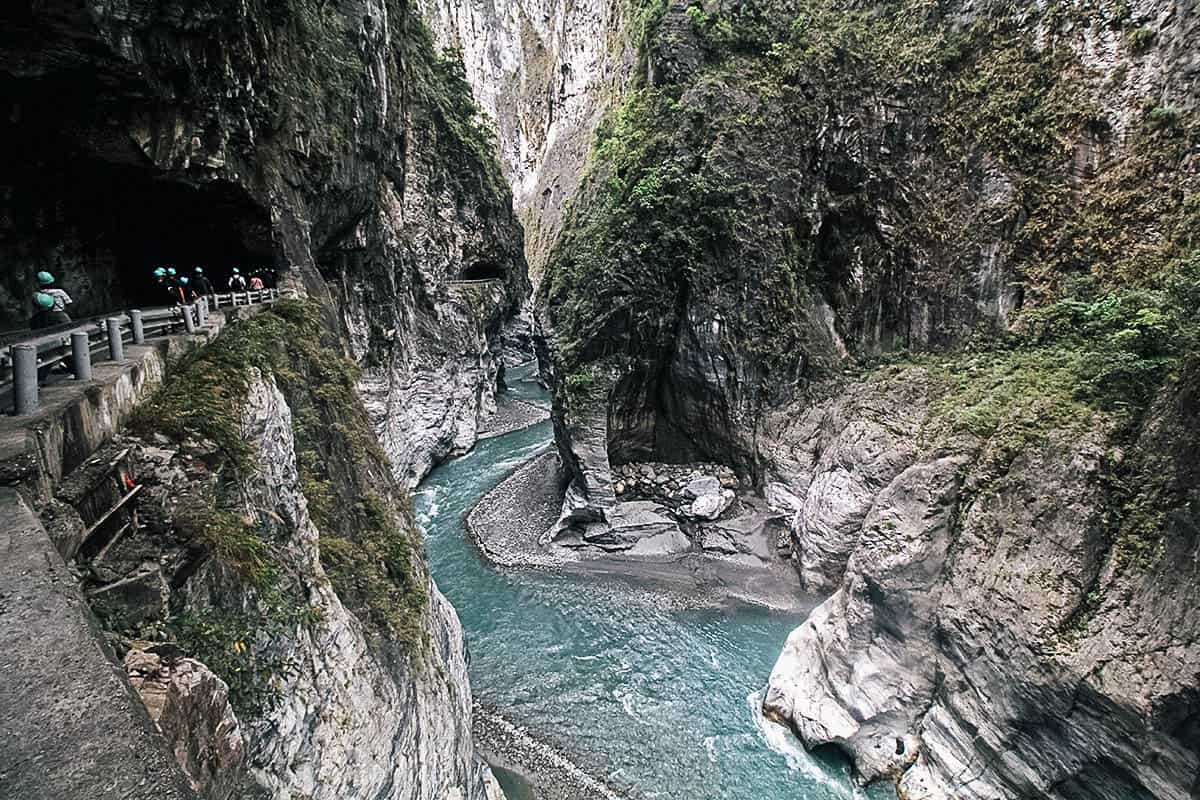 Before our trip, I read that Taiwan’s east coast is near and dear to the hearts of many Taiwanese. For them, it’s a special place, perhaps the most beautiful in Taiwan. We went on a day tour of Taroko National Park and our guide Tony described how it’s one of the only places in the country where you could enjoy the mountains and ocean all at once. 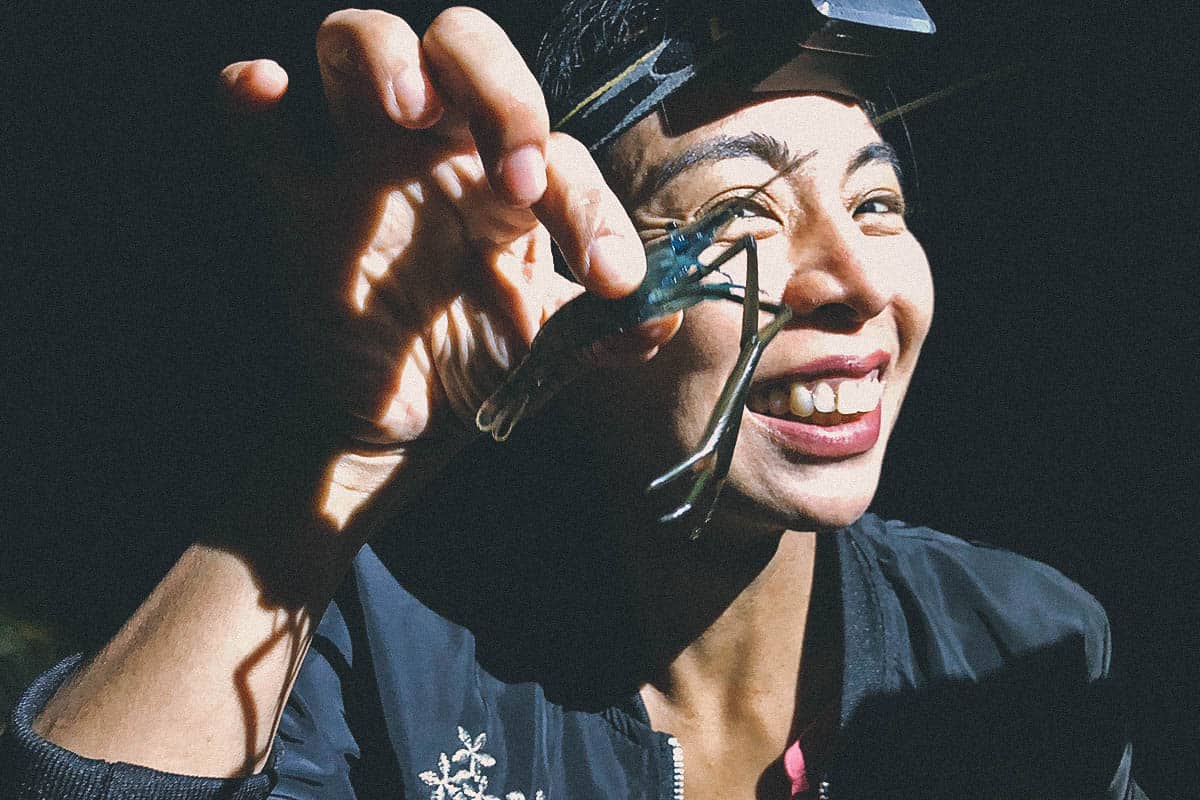 Night Shrimping in Hualien, Taiwan with the River King

We tried our hand at urban shrimping in Taipei a few years ago and had the best time. So when I saw this Hualien night shrimping tour on Kkday, I didn’t give it much thought. Urban shrimping is fun, but here, we’d be doing it for real in an actual river. Awesome!

Read More about Night Shrimping in Hualien, Taiwan with the River King 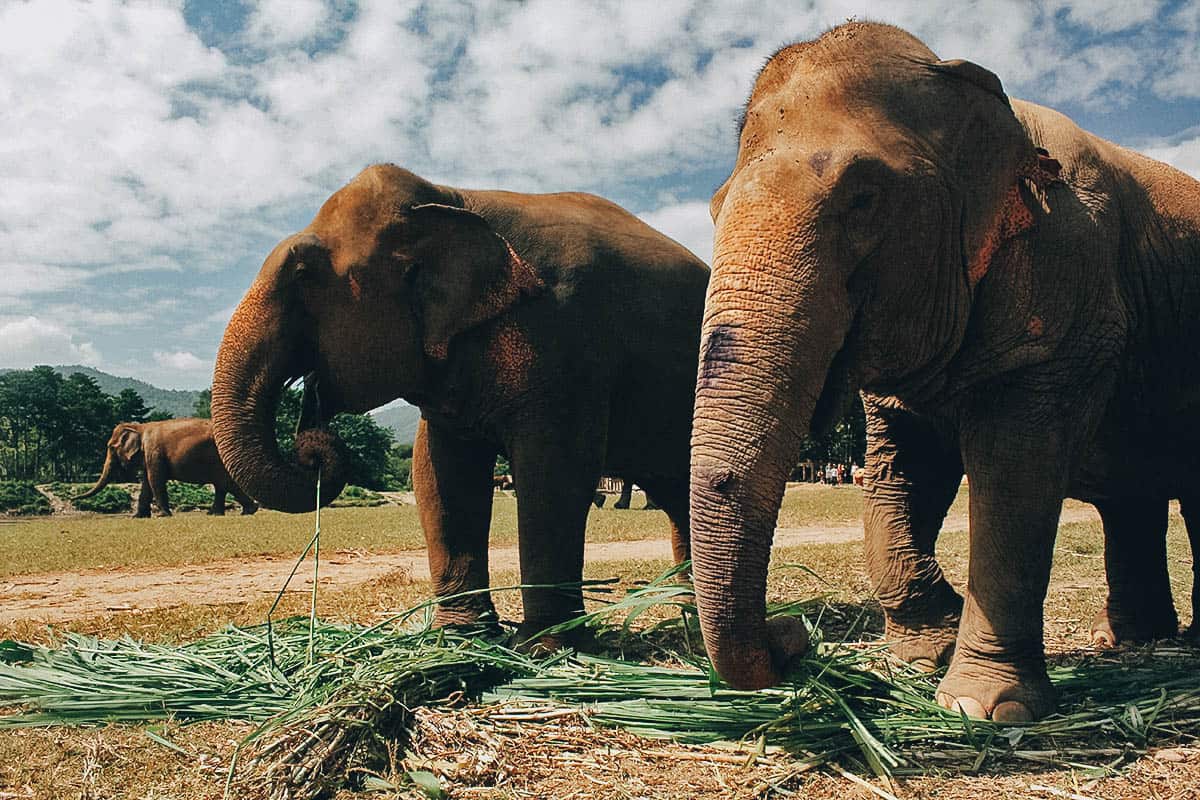 What drew me to Elephant Nature Park is it’s “no elephant riding” policy. There are no bull hooks here, no elephants forced to kick soccer balls or paint for the entertainment of tourists. Instead, the park functions as a true rescue center and animal reserve. 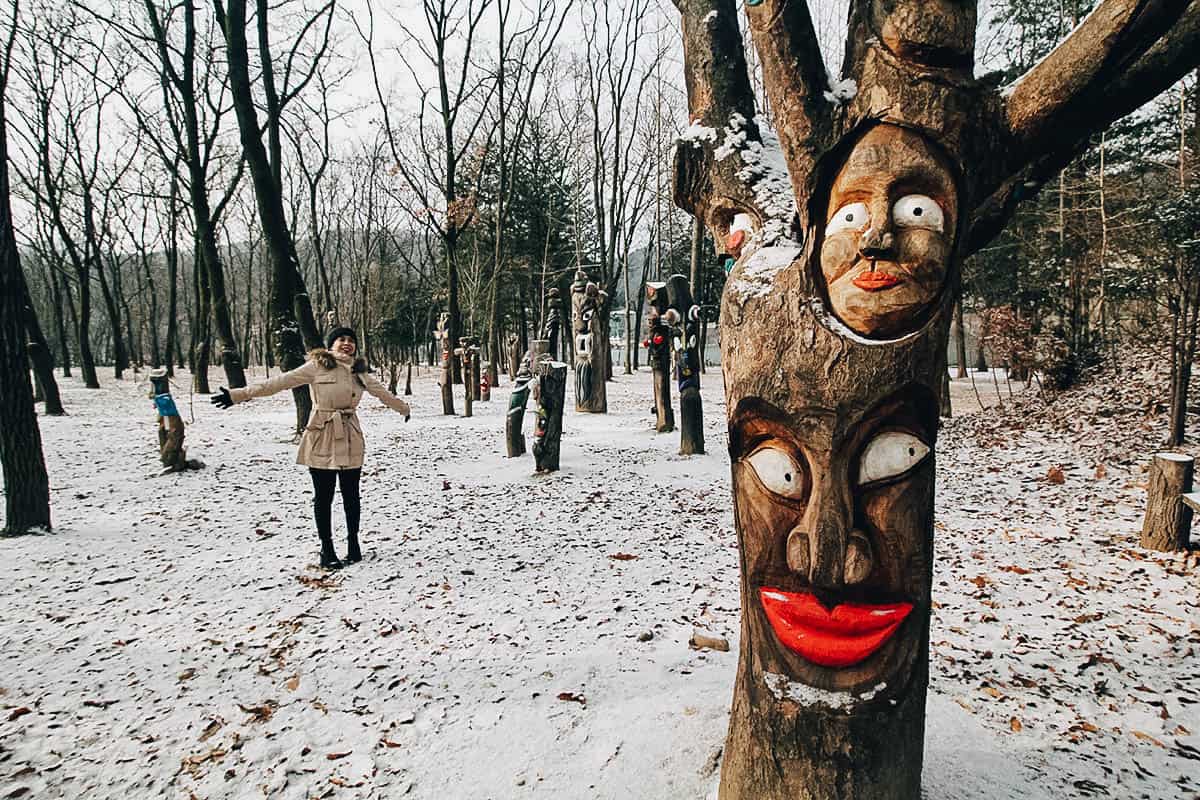 Nami Island is a must-visit for anyone traveling to Seoul. Aside from being storybook beautiful, it’s a curious place that’s unlike anything we’ve ever visited. There’s a child-like quality to the island reminiscent of faeries, elves, and other playful spirits. We relegate them to fantasy as adults but here, they may still exist.