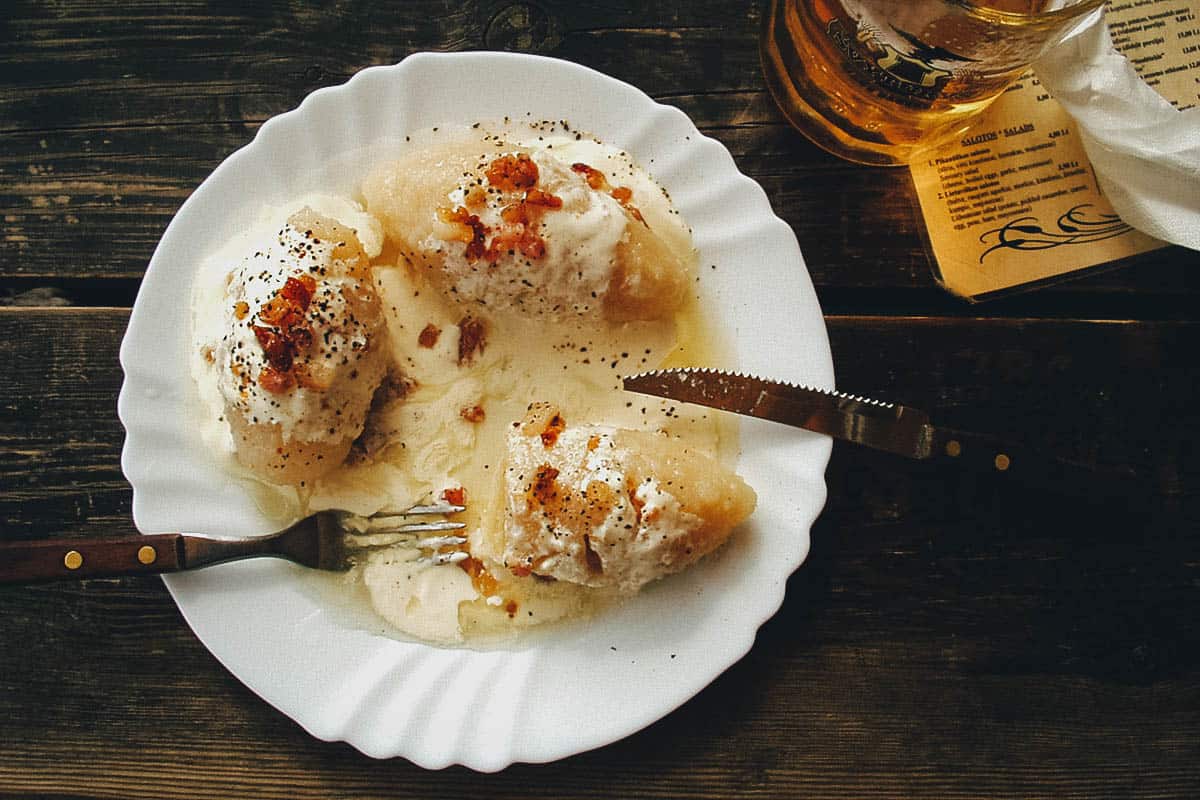 GUEST POST: Kamilė of To Youpiter shares with us a recipe for what sounds like the perfect winter food – cepelinai.

Last night, I went with my friend for a couple of drinks and after like three hours we were already searching for some drunk food in the middle of the Lithuanian capital – Vilnius. On this chilly Autumn weather we all started to dream about a huge portion of Cepelinai with some sour cream and bacon bits.

Unfortunately, cepelinai is not a drunk food, it is a traditional food which you eat usually with all your family and it is difficult to make. This is the reason why they are often made only for potato harvest season in fall and large celebrations. Actually, many Lithuanians find it better to eat this meal at a restaurant than make it by themselves. 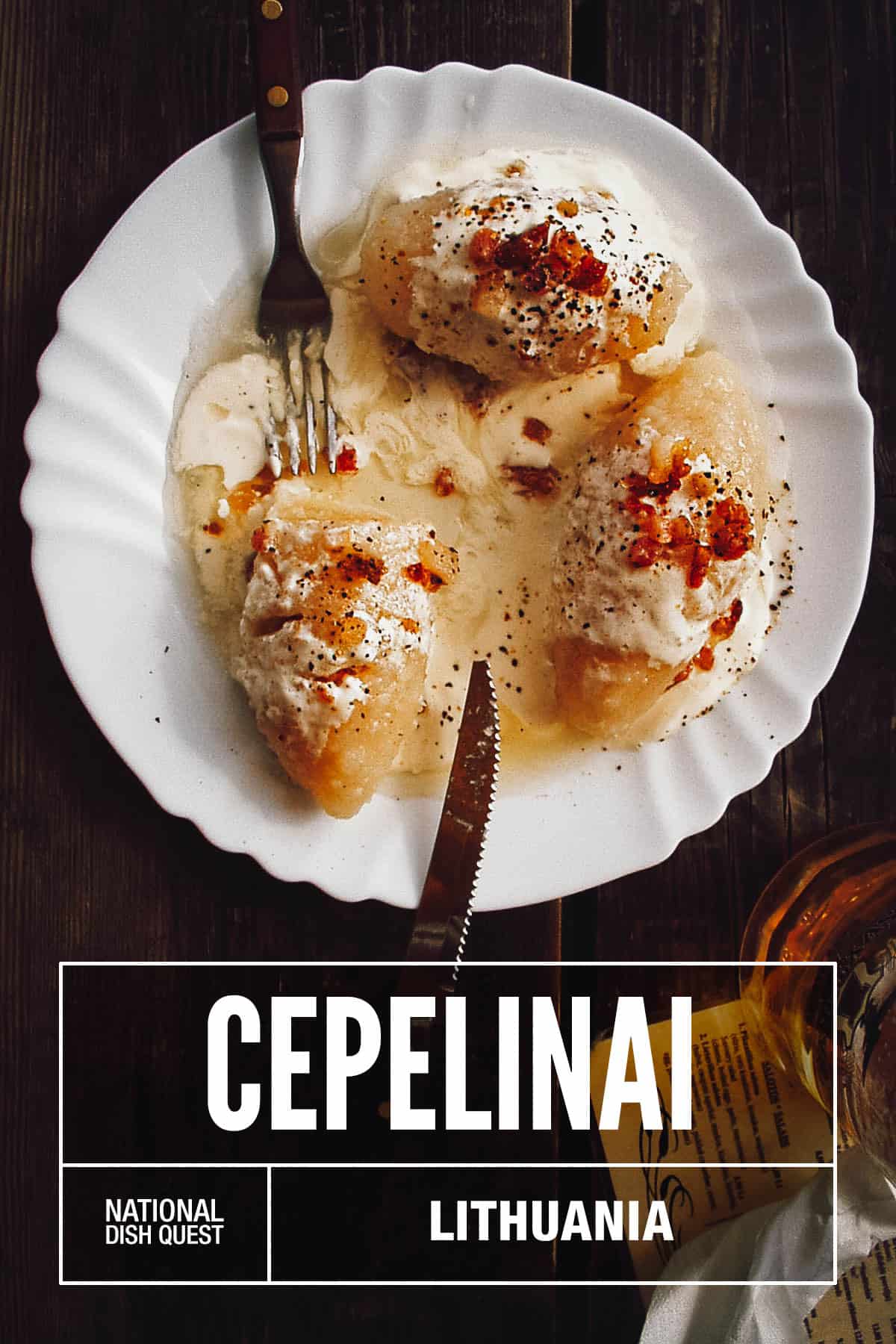 Cepelinai is a Lithuanian national dish which consists of large “dumplings” made from a mixture of raw and cooked potato dough filled with pork or curd. Also, it is covered generously with sour cream and bacon.

The variation of the cepelinai filling may include vegetables, picked mushrooms, cheese curd with mint. Also, the sauce depends on the cook’s imagination. Although, the traditional recipe is with pork and sour cream.

The main reason cepelinai is so fatty is that it was meant to feed hungry workers or to help survive cold winters. The crazy thing is that cepelinai was named after Graff von Zeppelin because those dumplings look just like the airship he invented. 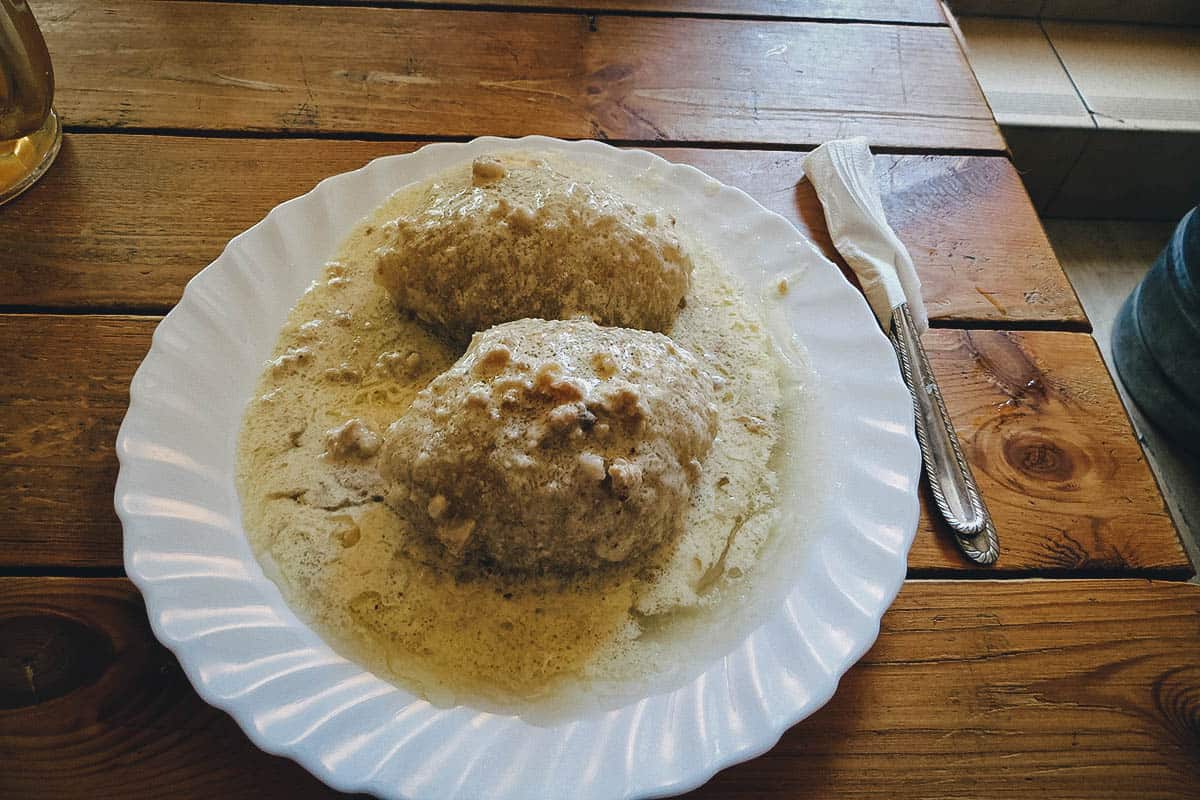 PHOTO: “Cepelinai” by Bernt Rostad, used under CC BY 2.0 / Processed in Photoshop and Lightroom

As I mentioned before it is not easy to make cepelinai, but it is worth the effort. Here’s the traditional cepelinai recipe: 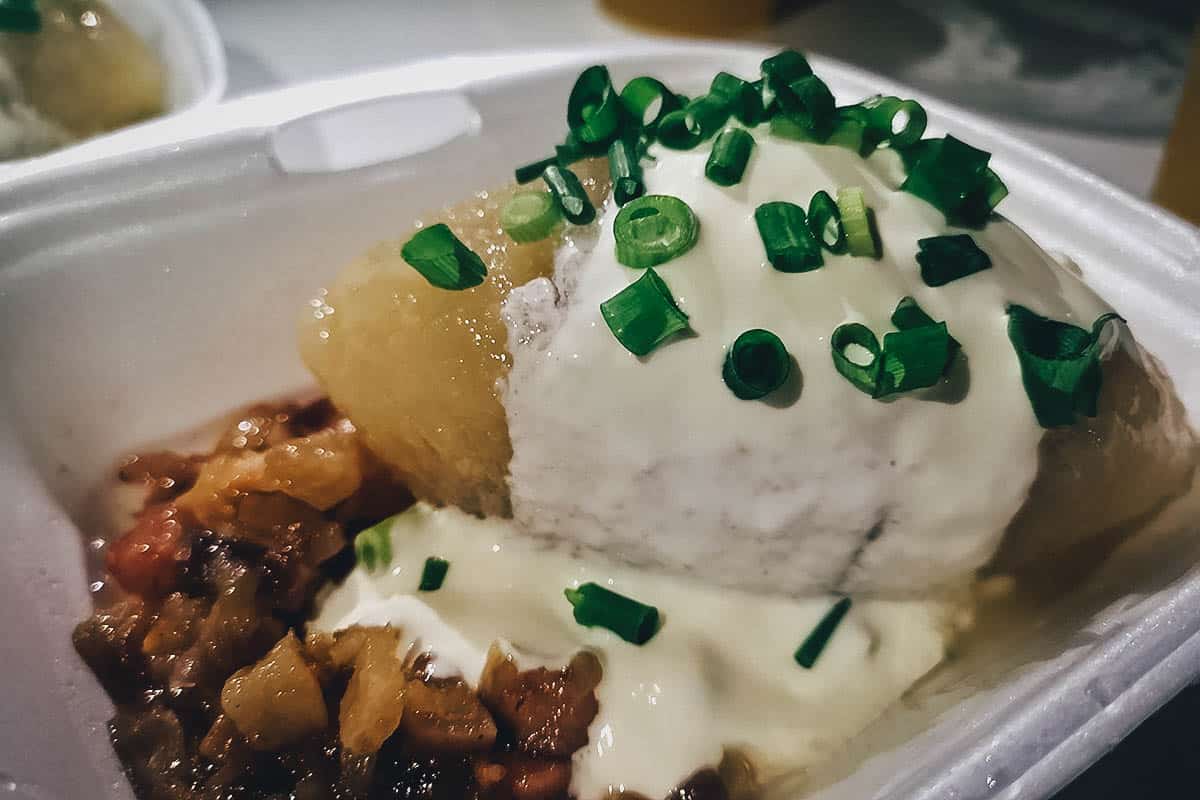 If it will be too confusing for you to cook do not be sad.

When I was a student I was living in a dorm. My friend and I, we made cepelinai at least two or three times during fall season. What I want to say is that we were all Lithuanians and experienced in cepelinai making, but not all the times we succeeded to make them perfect.

One time we didn’t put enough potato starch and all dumplings lost its shape. Well, we were not disappointed we just made another delicious Lithuanian meal from it- Kugelis. To make this meal you need the same potato dough, put it into the baking tray, add some meat (ground pork or chicken) and bake it in the oven. That’s it! 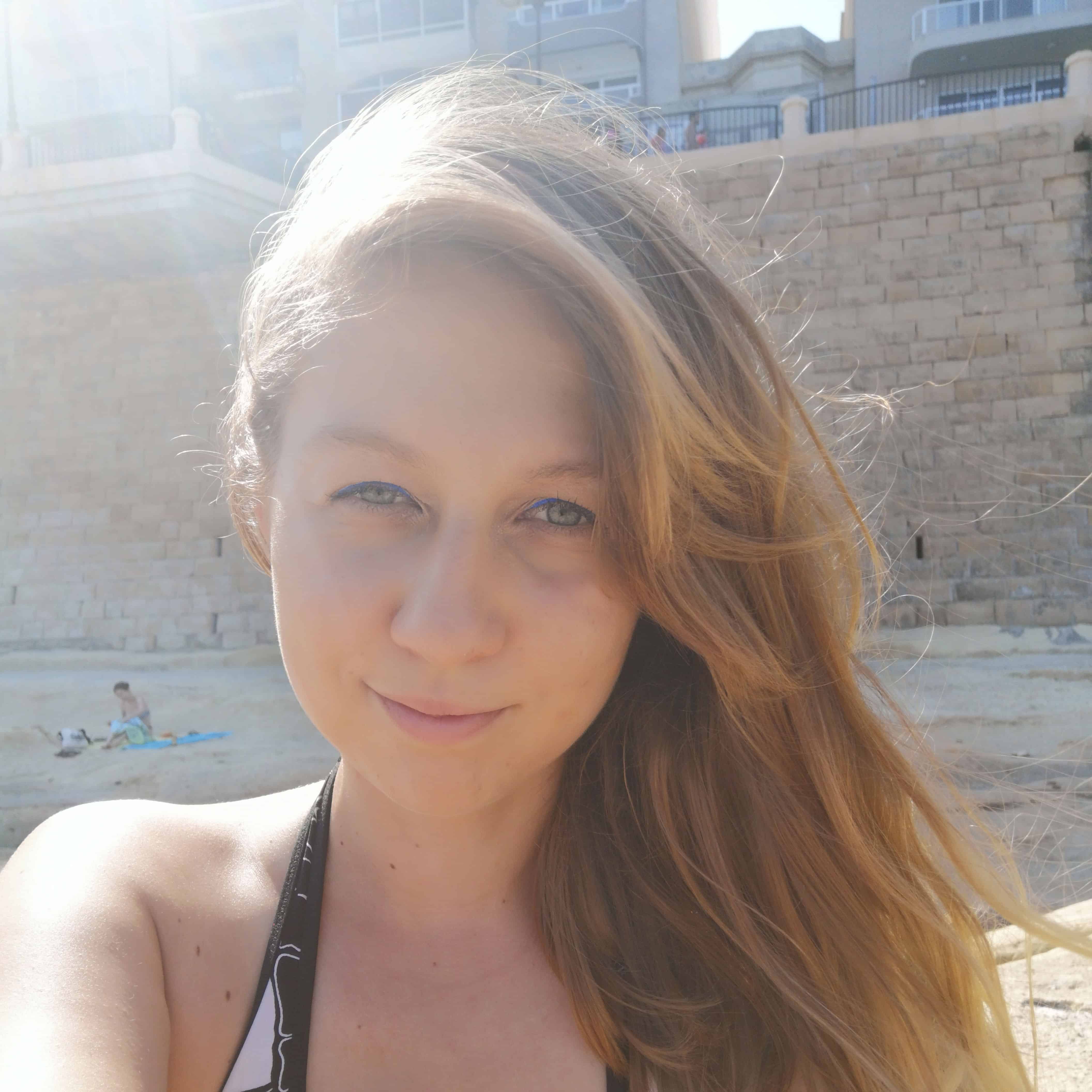 My name is Kamile and I am a travel blogger at To Youpiter who is interested in digital marketing. Why I am here? I never knew how to stick to the rules and I hate working just to make other people’s dreams come true. Now, I am a freelancer and I decided that it is time to live and work as I want. I love waking up every morning with an idea to create something meaningful which will create value to other people.