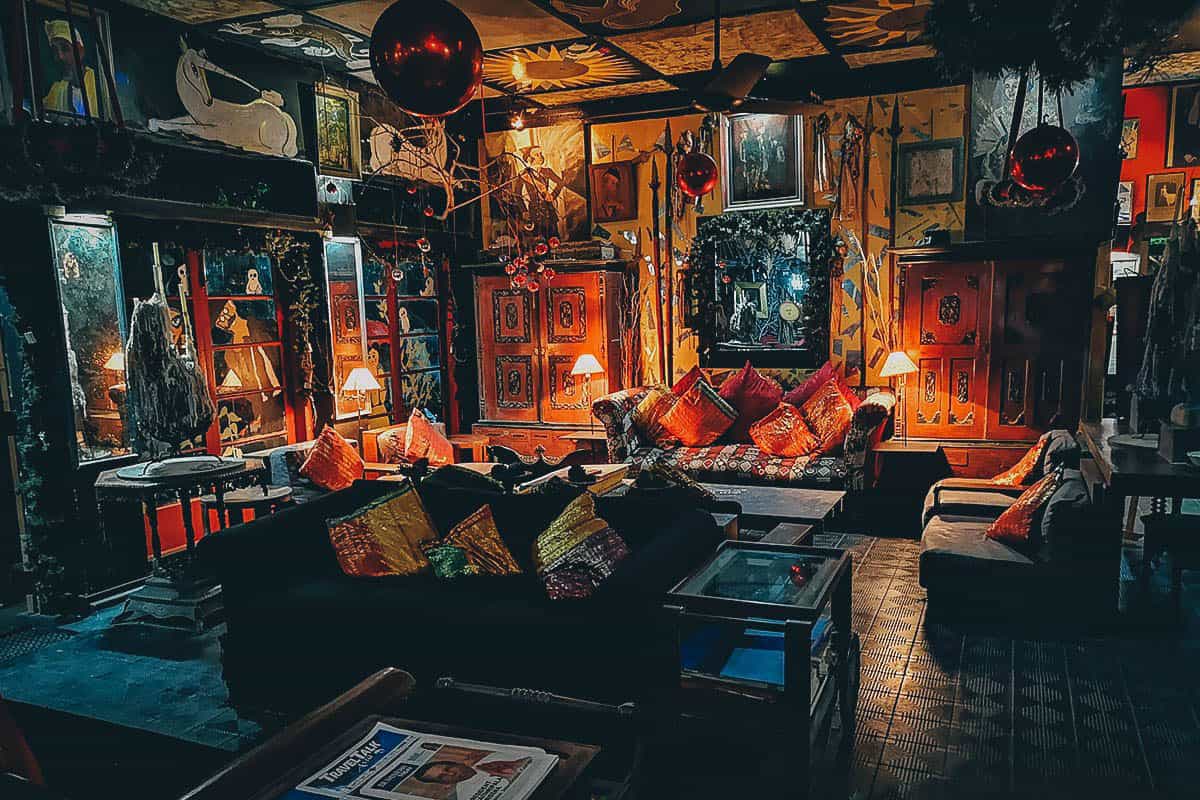 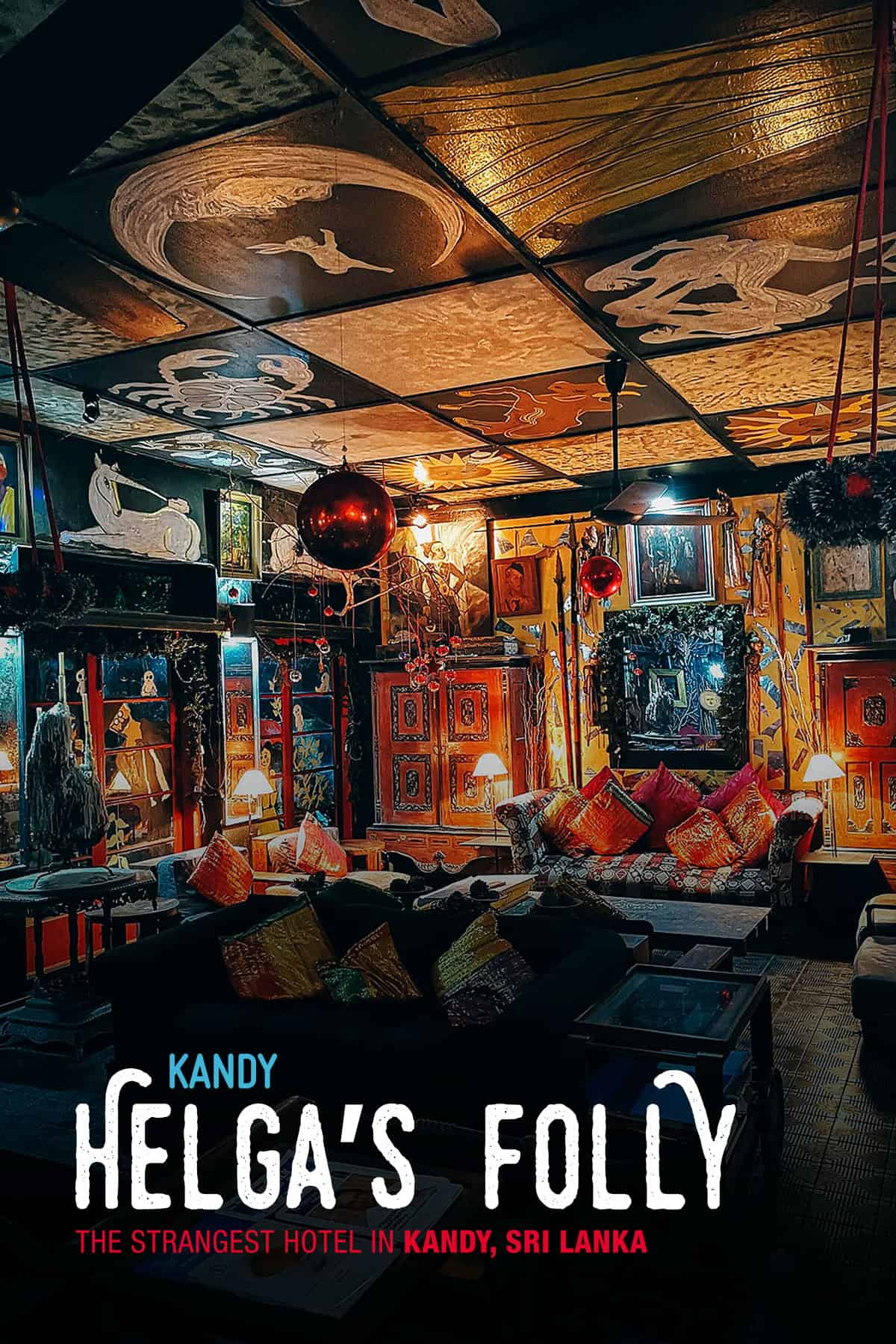 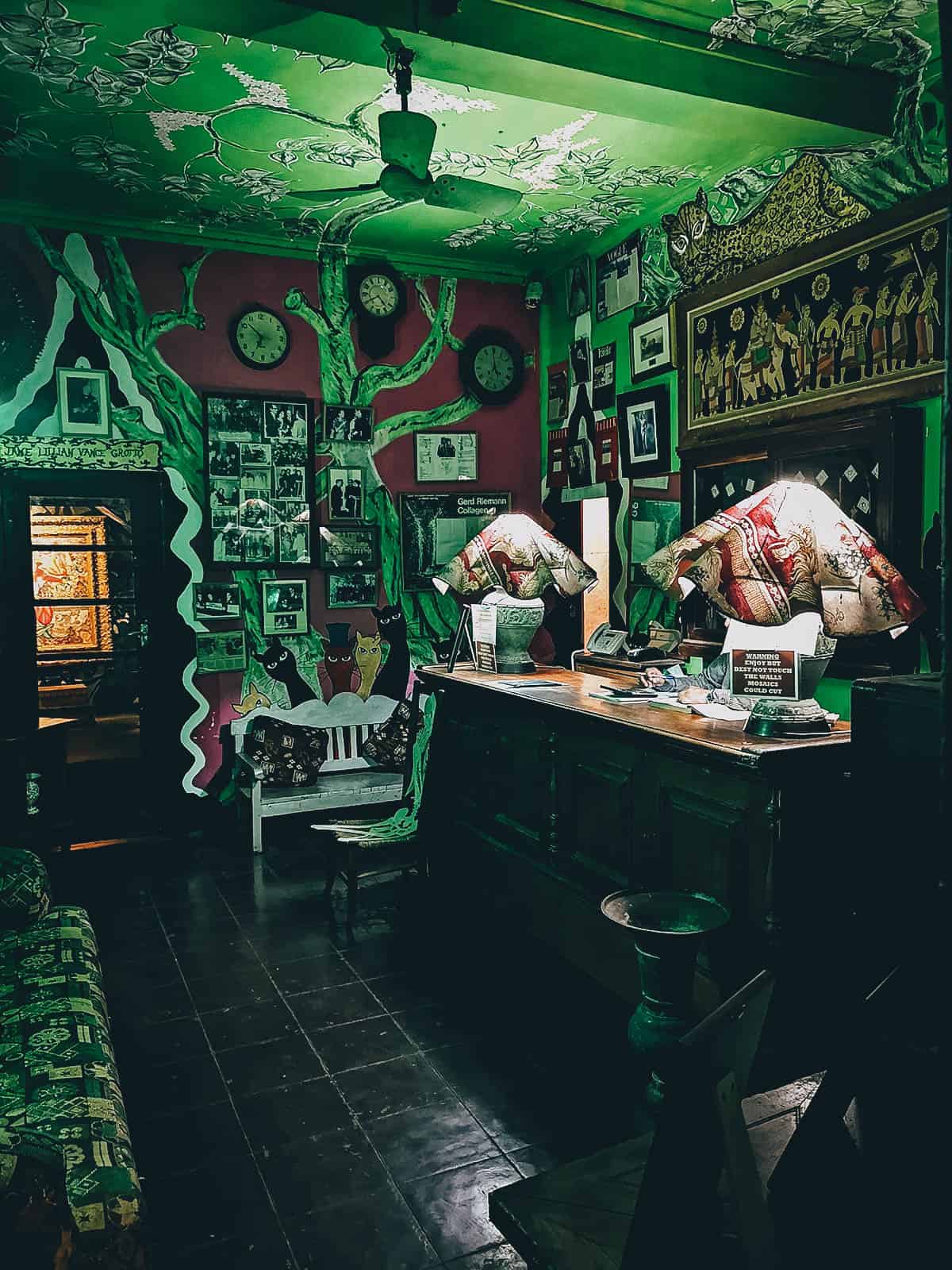 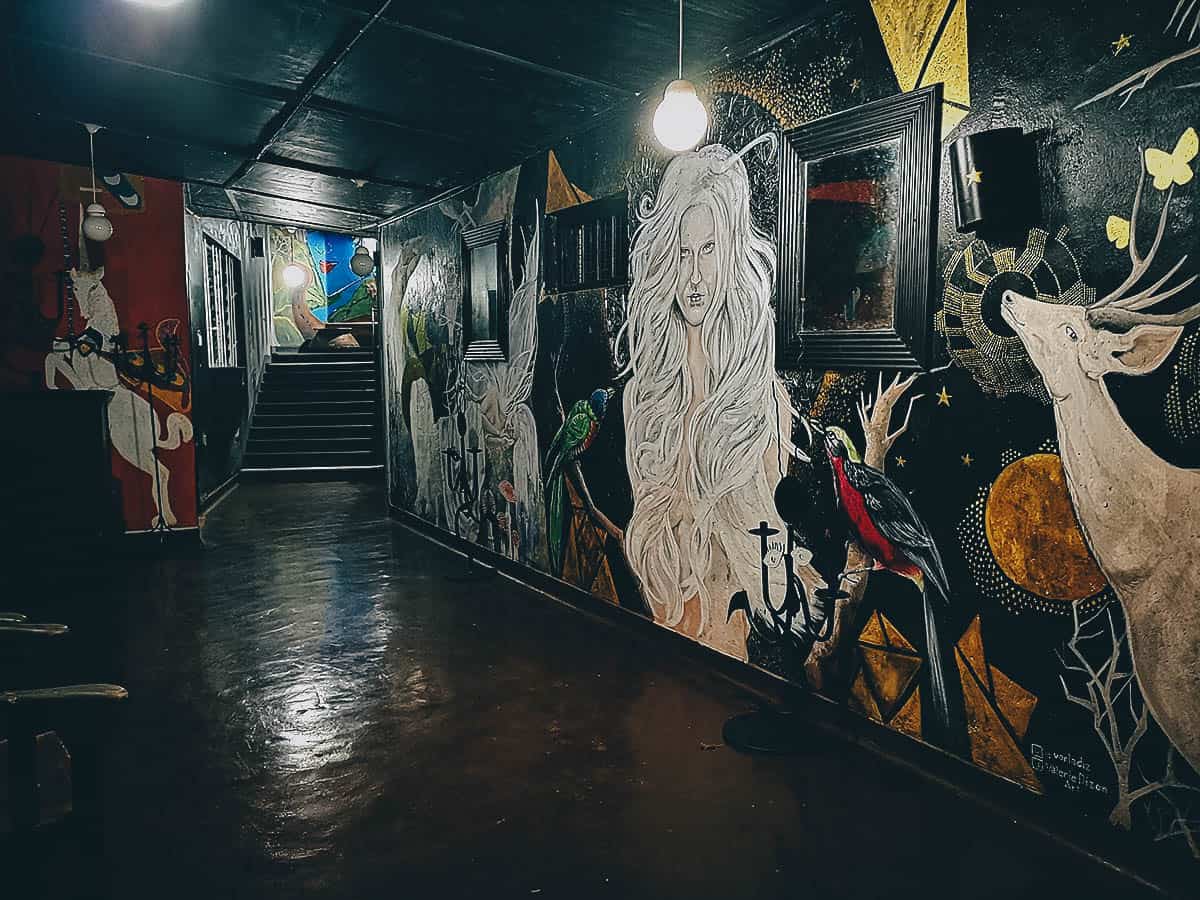 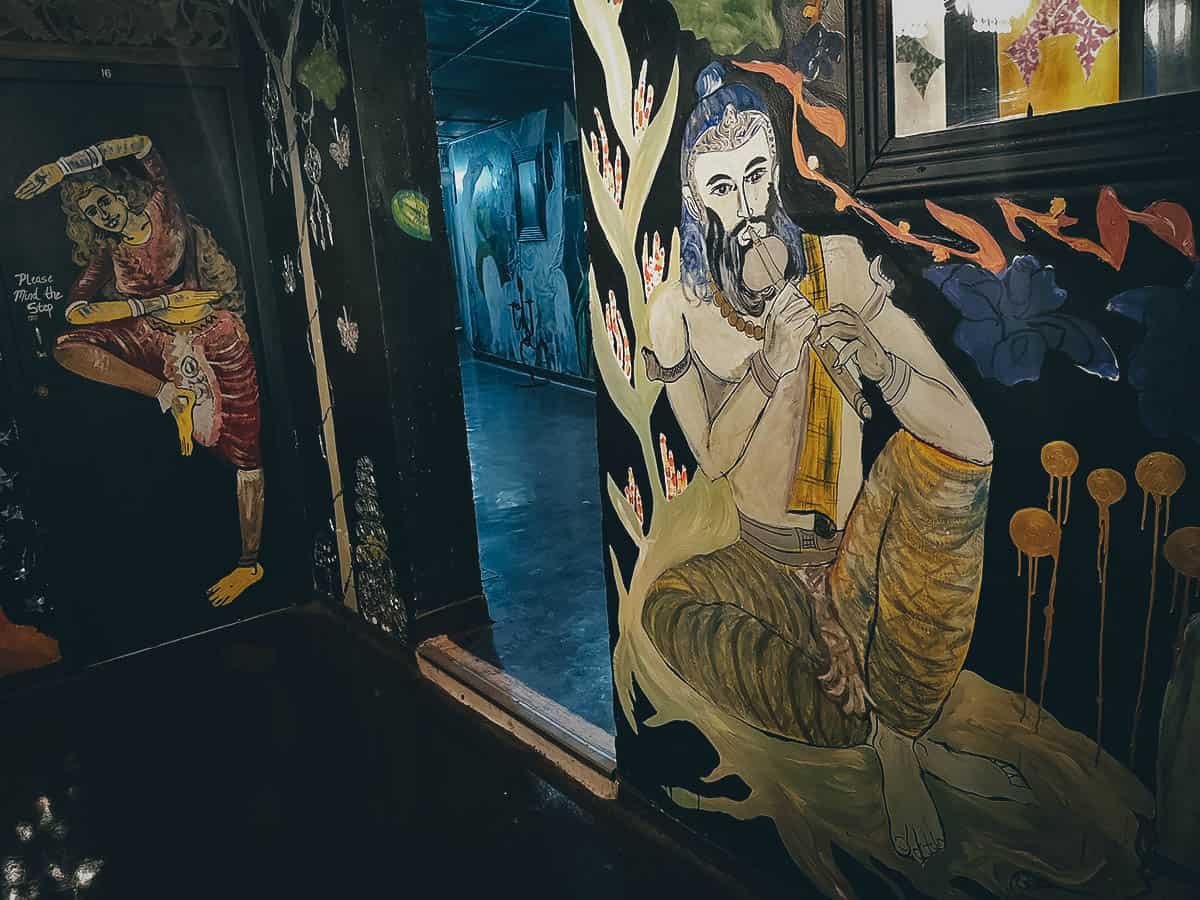 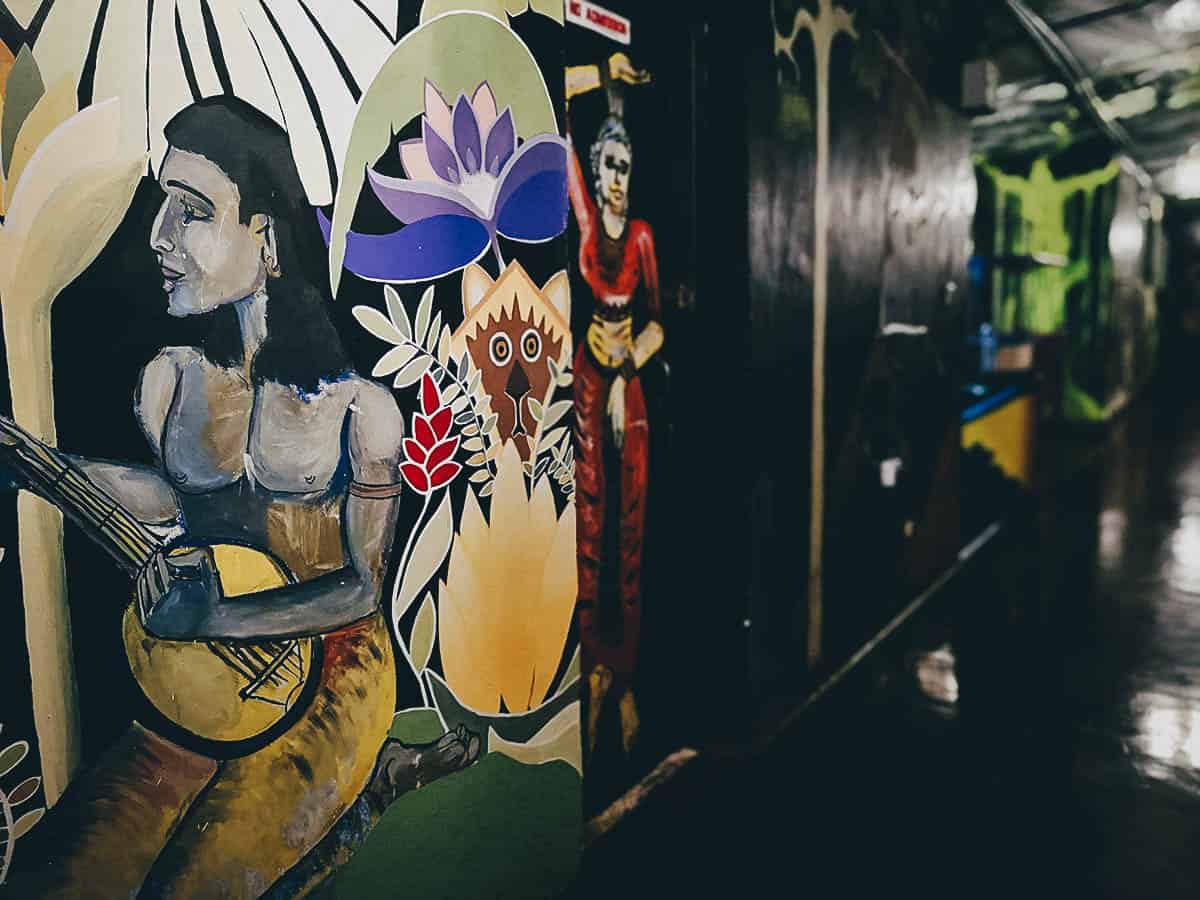 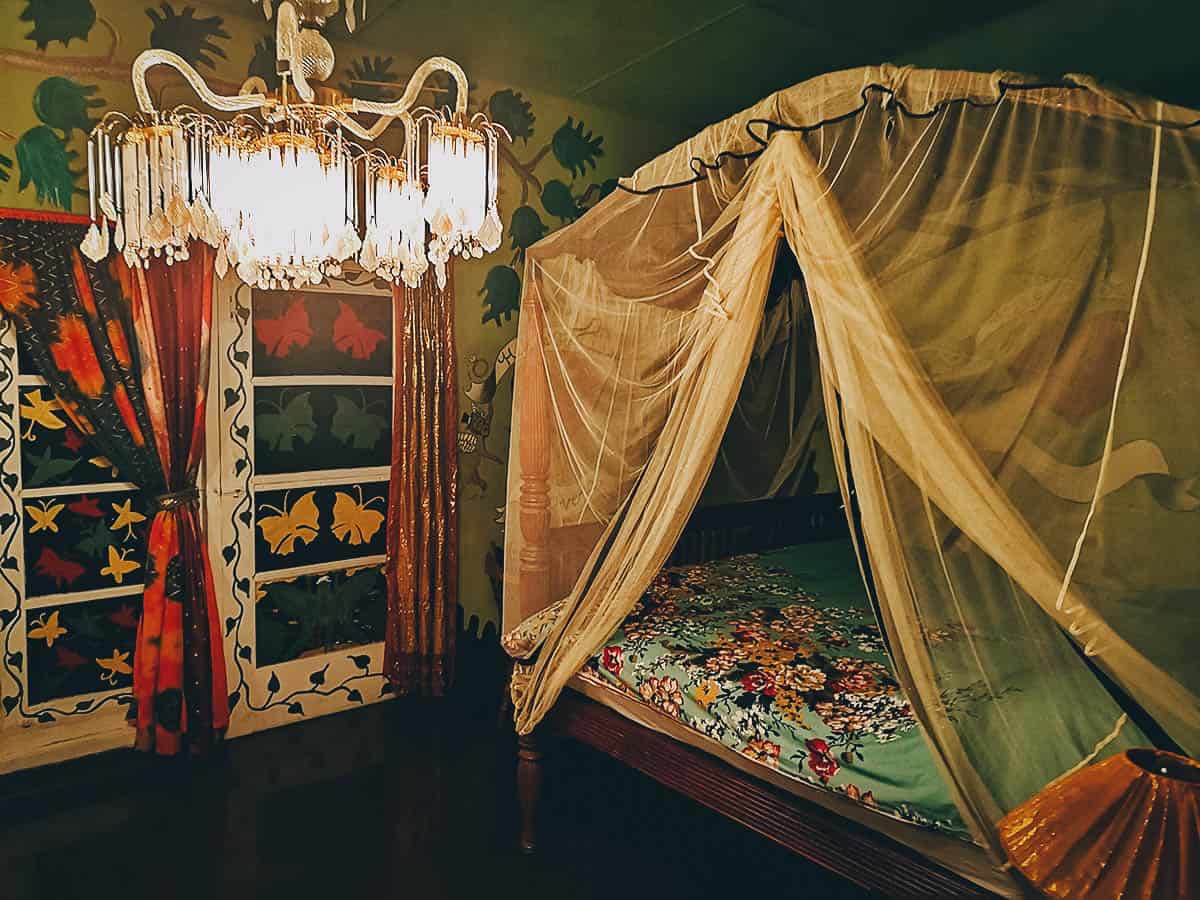 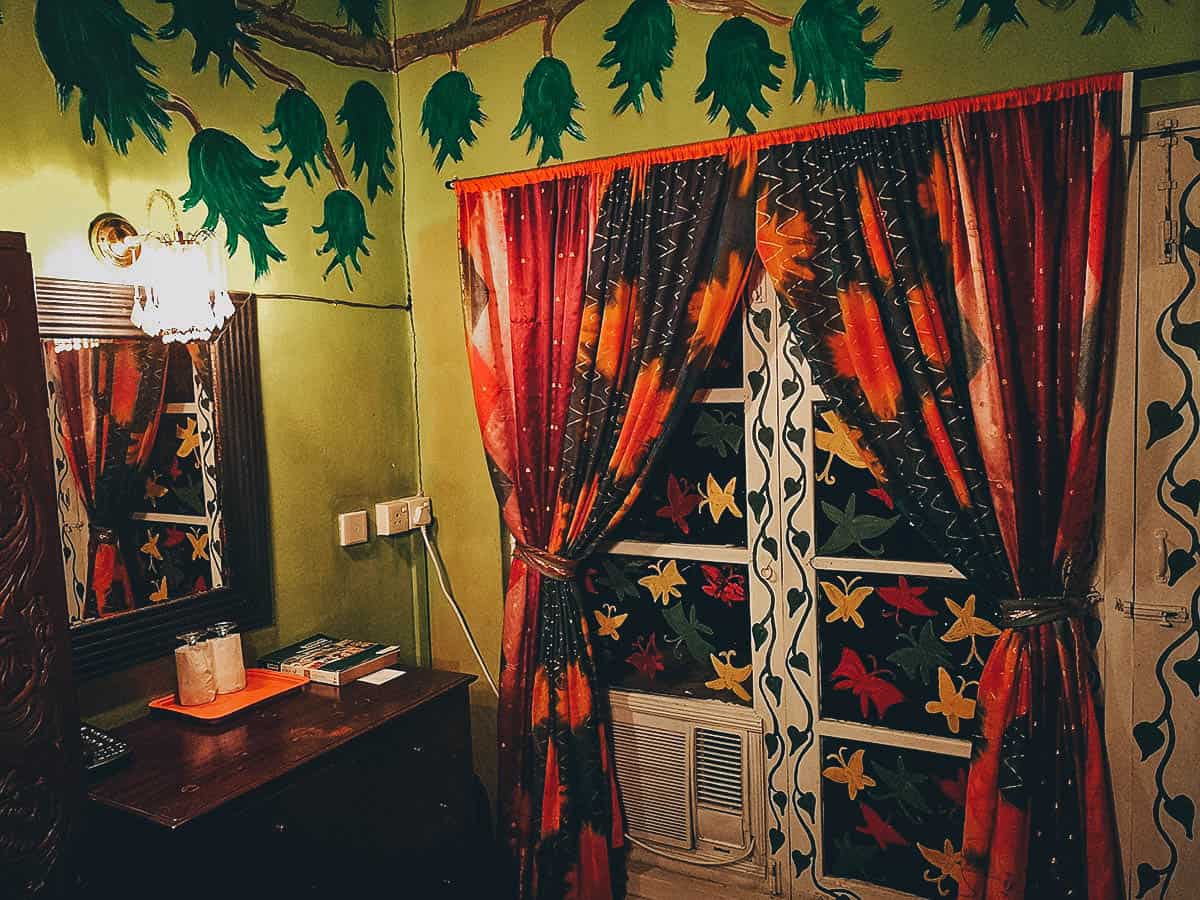 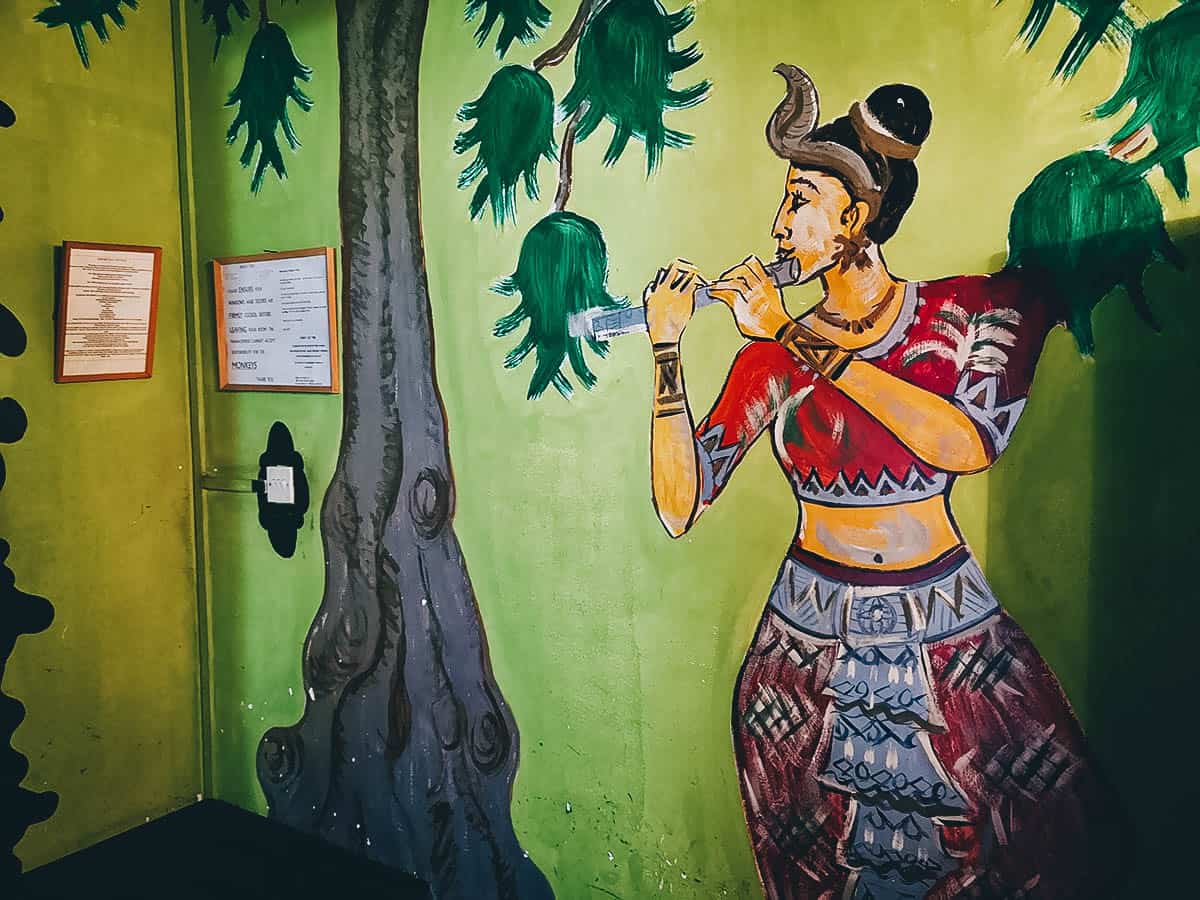 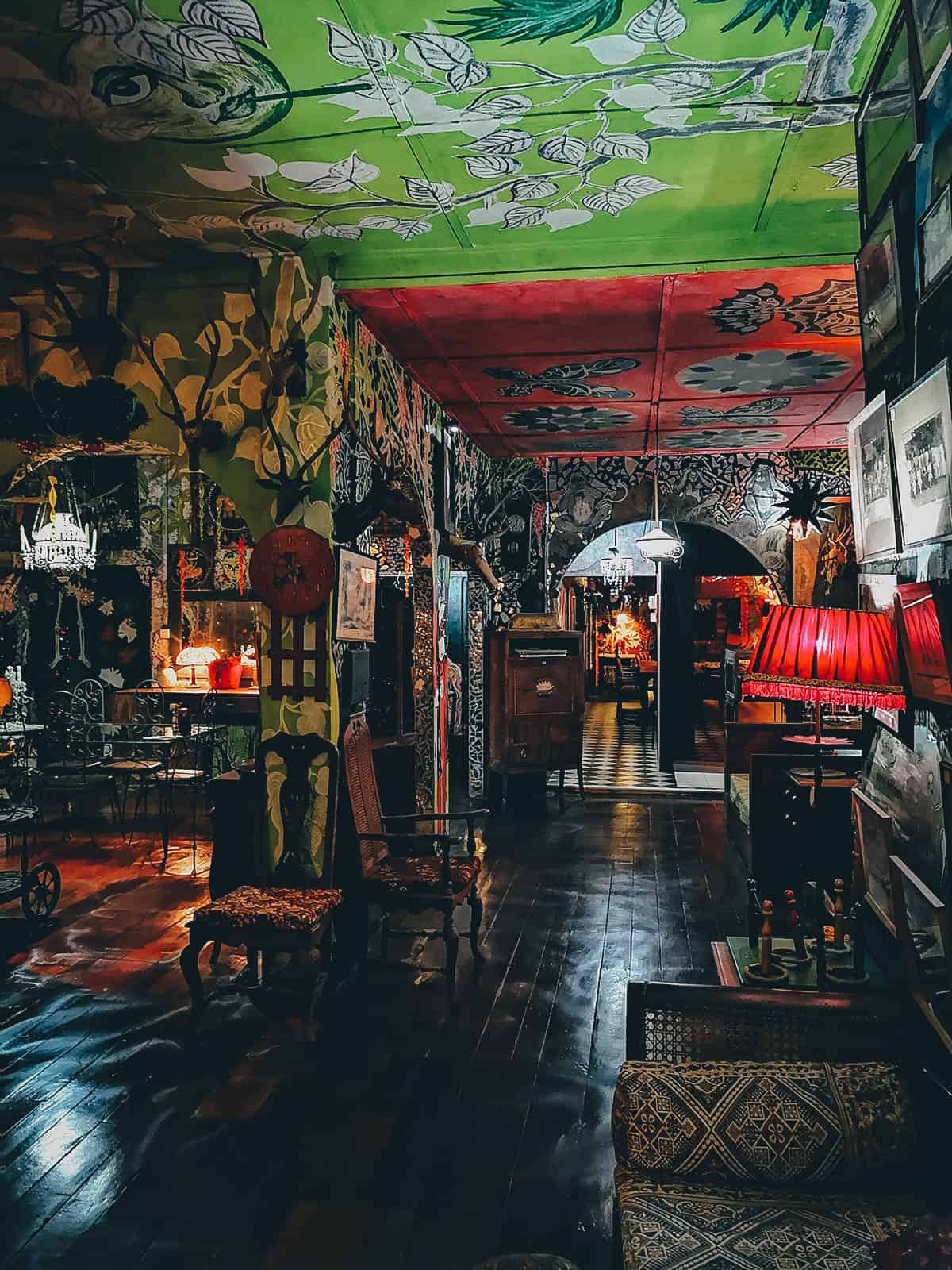 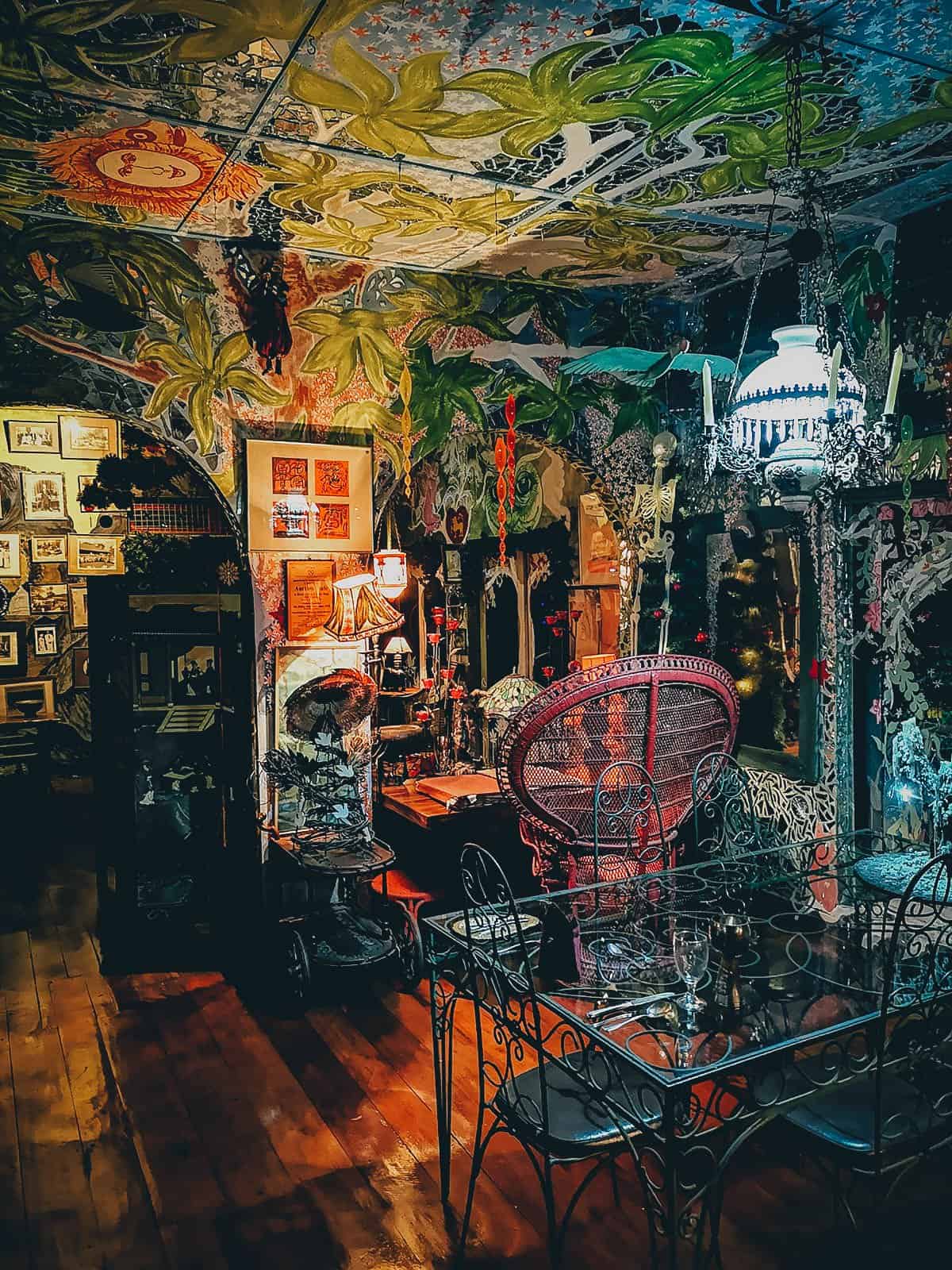 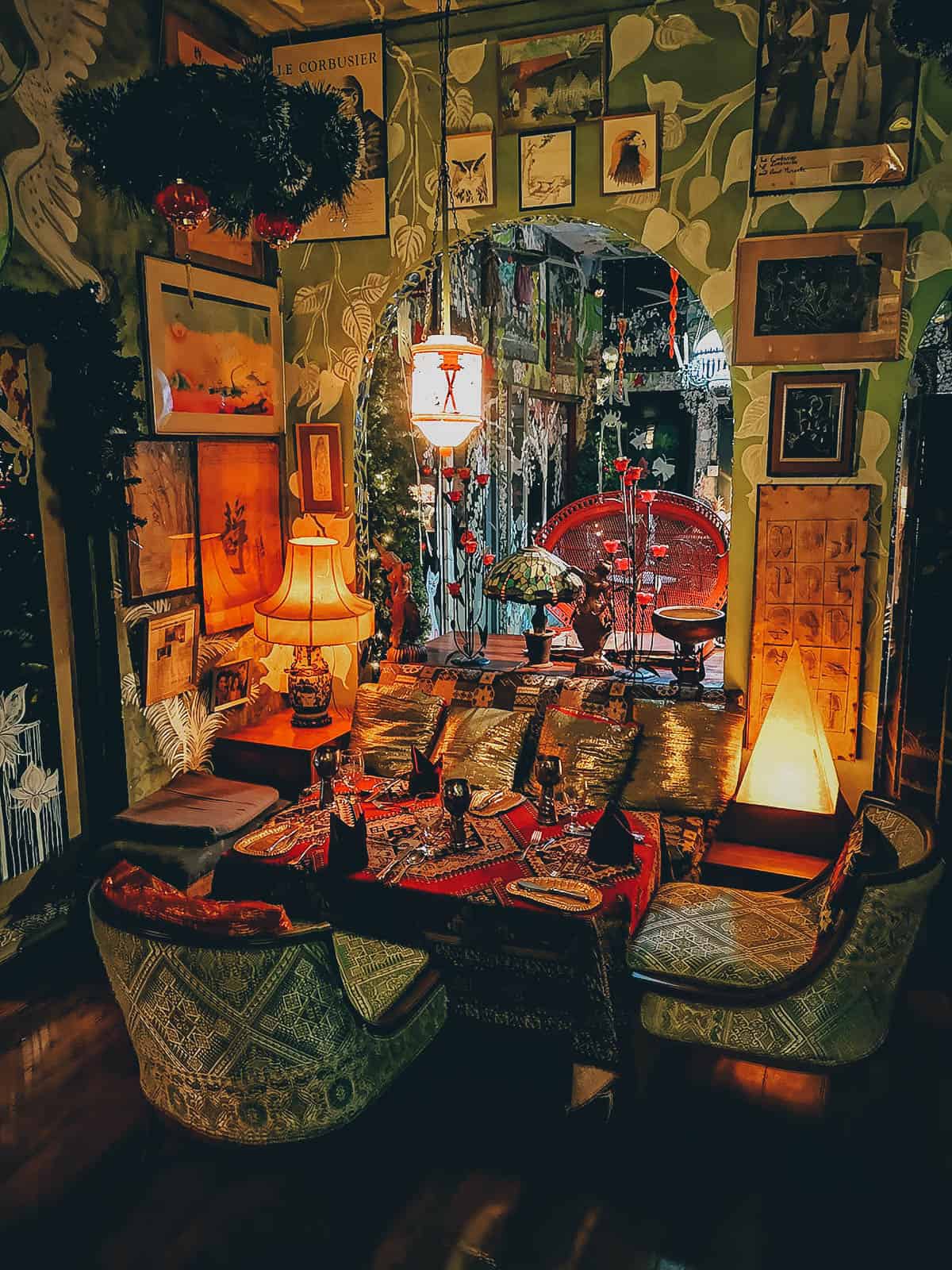 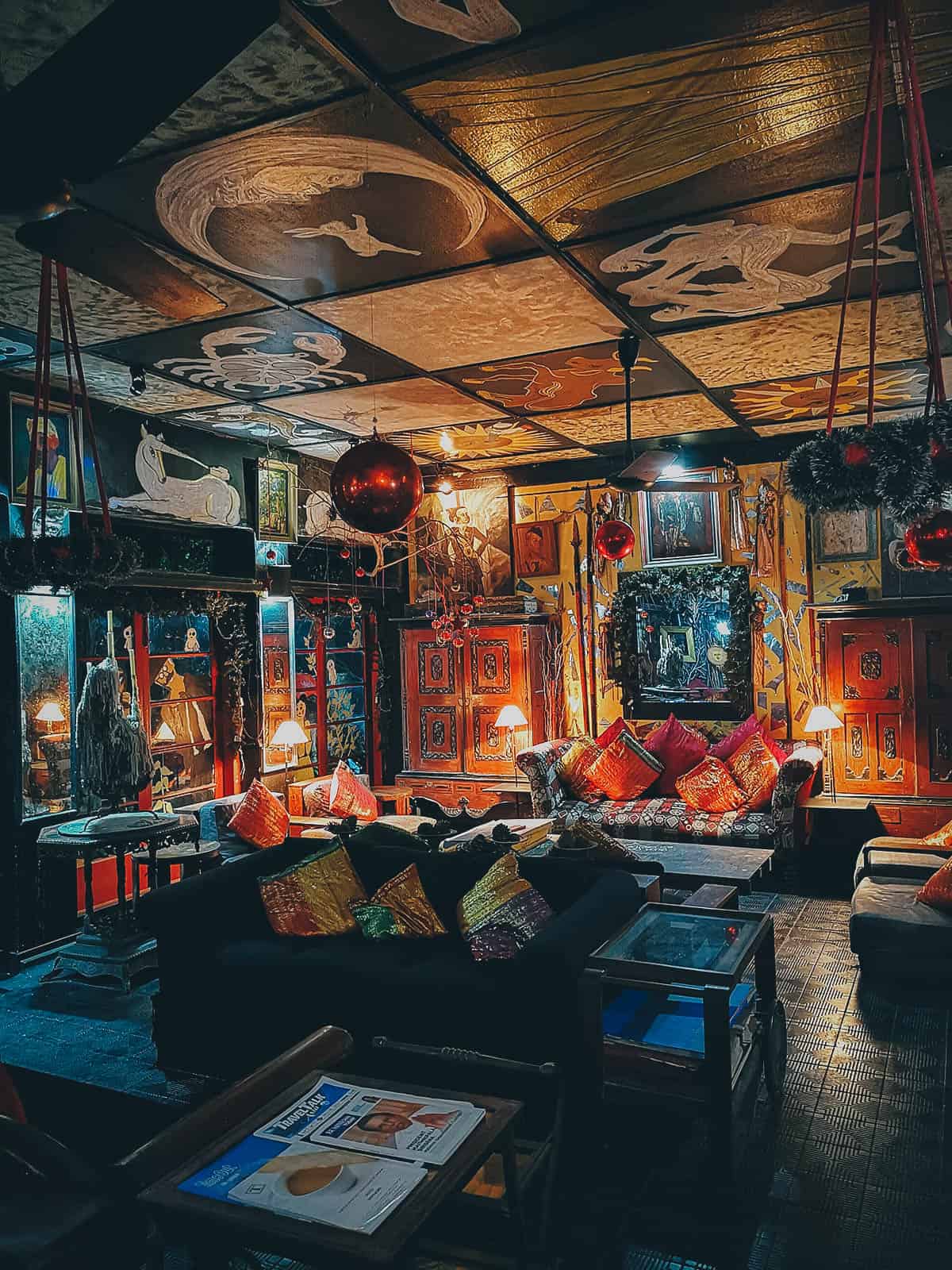 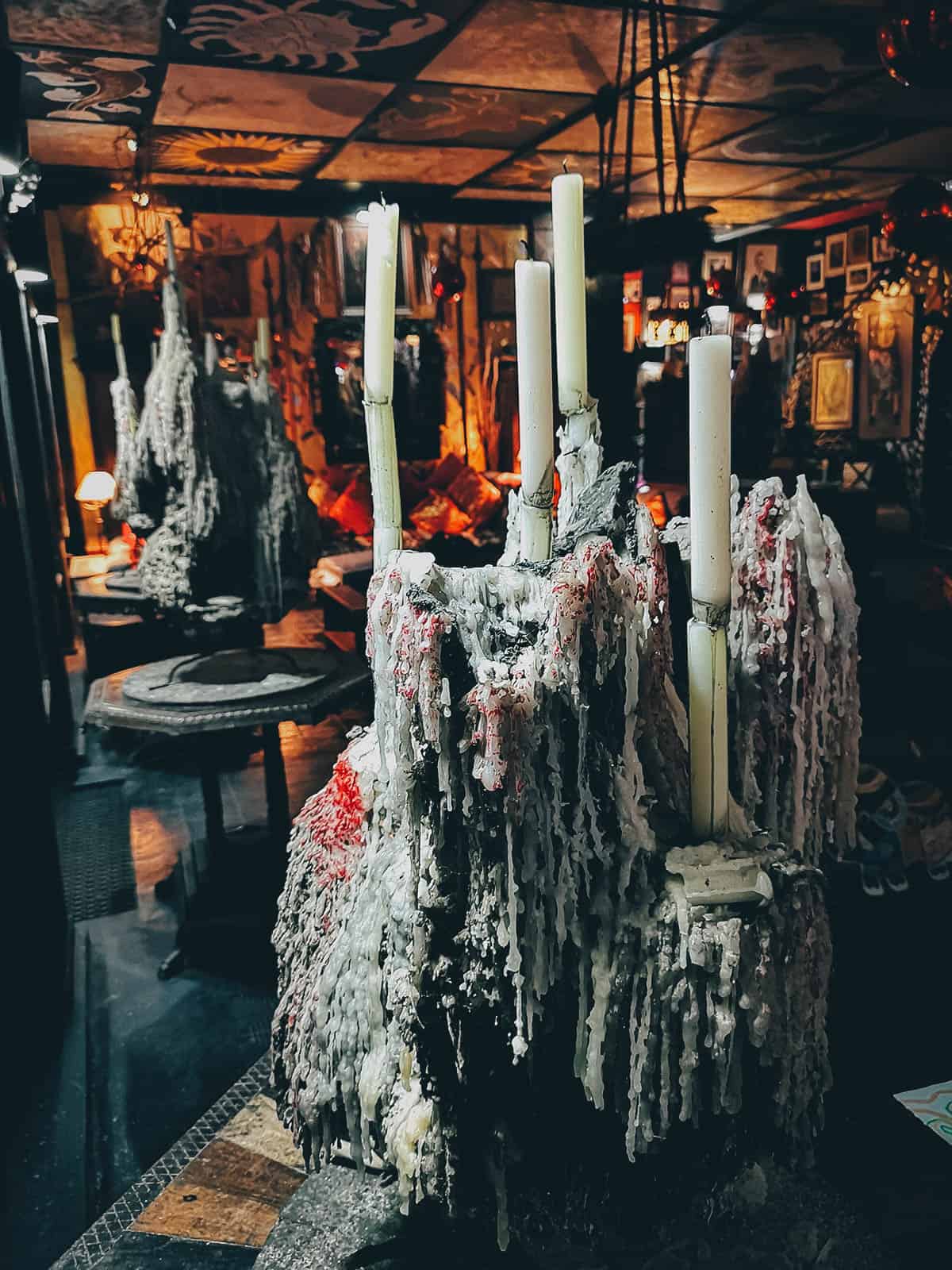 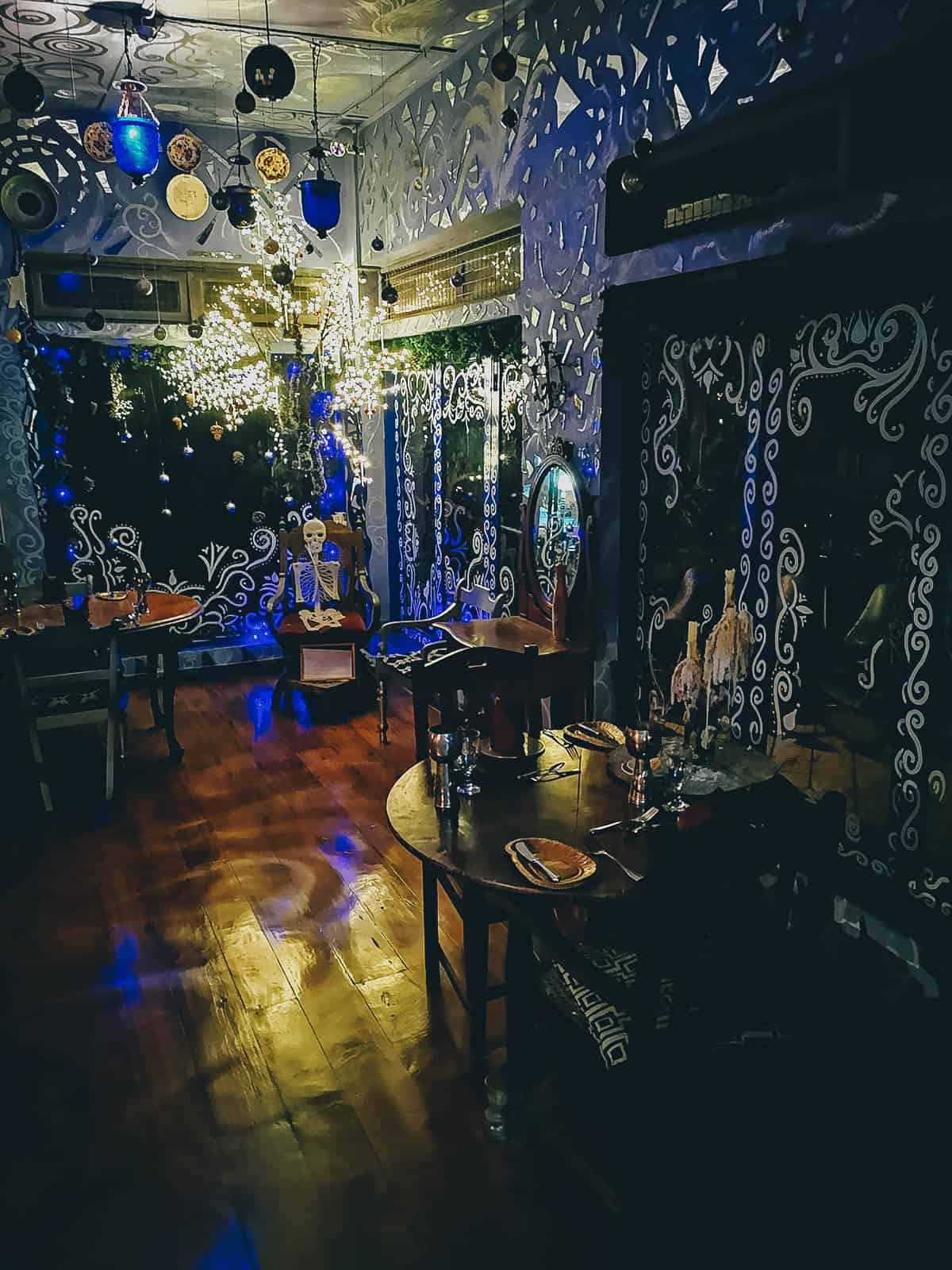 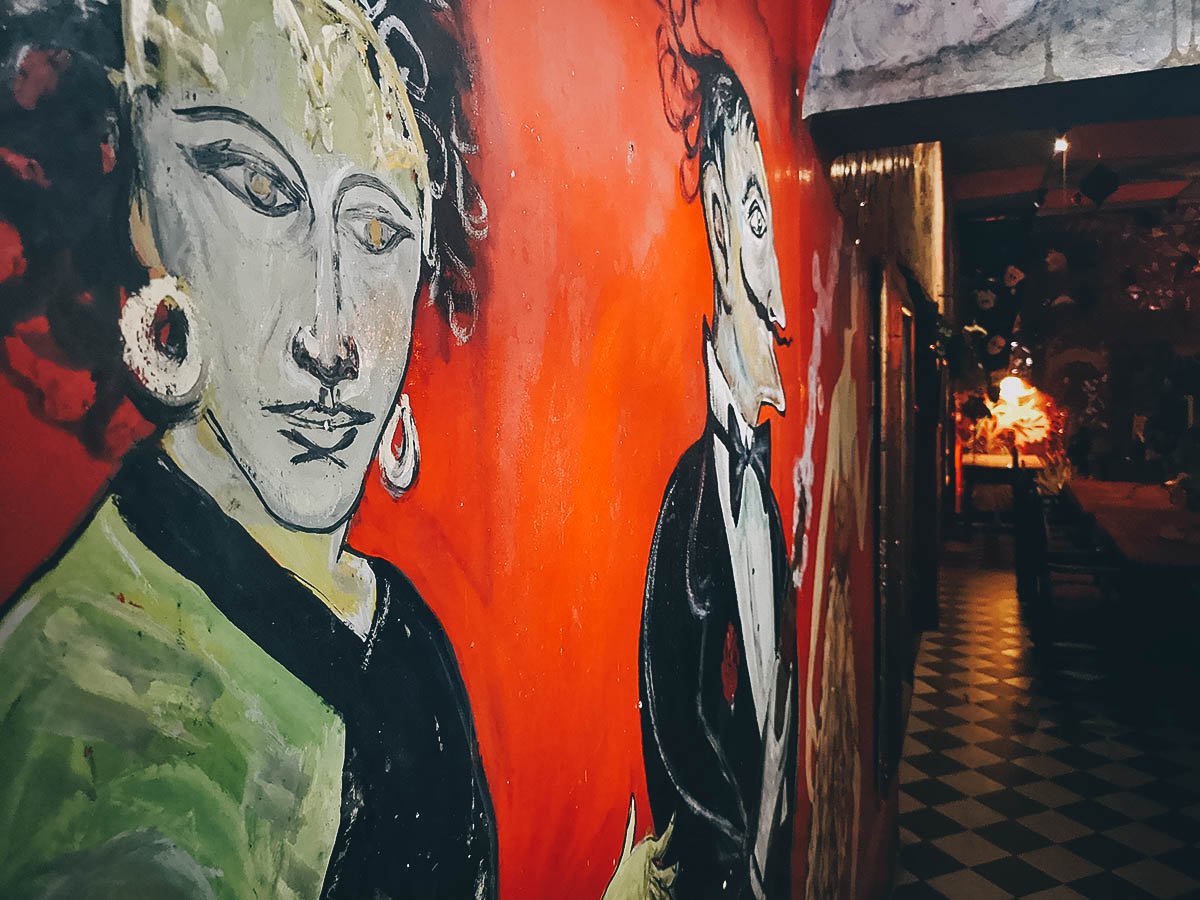 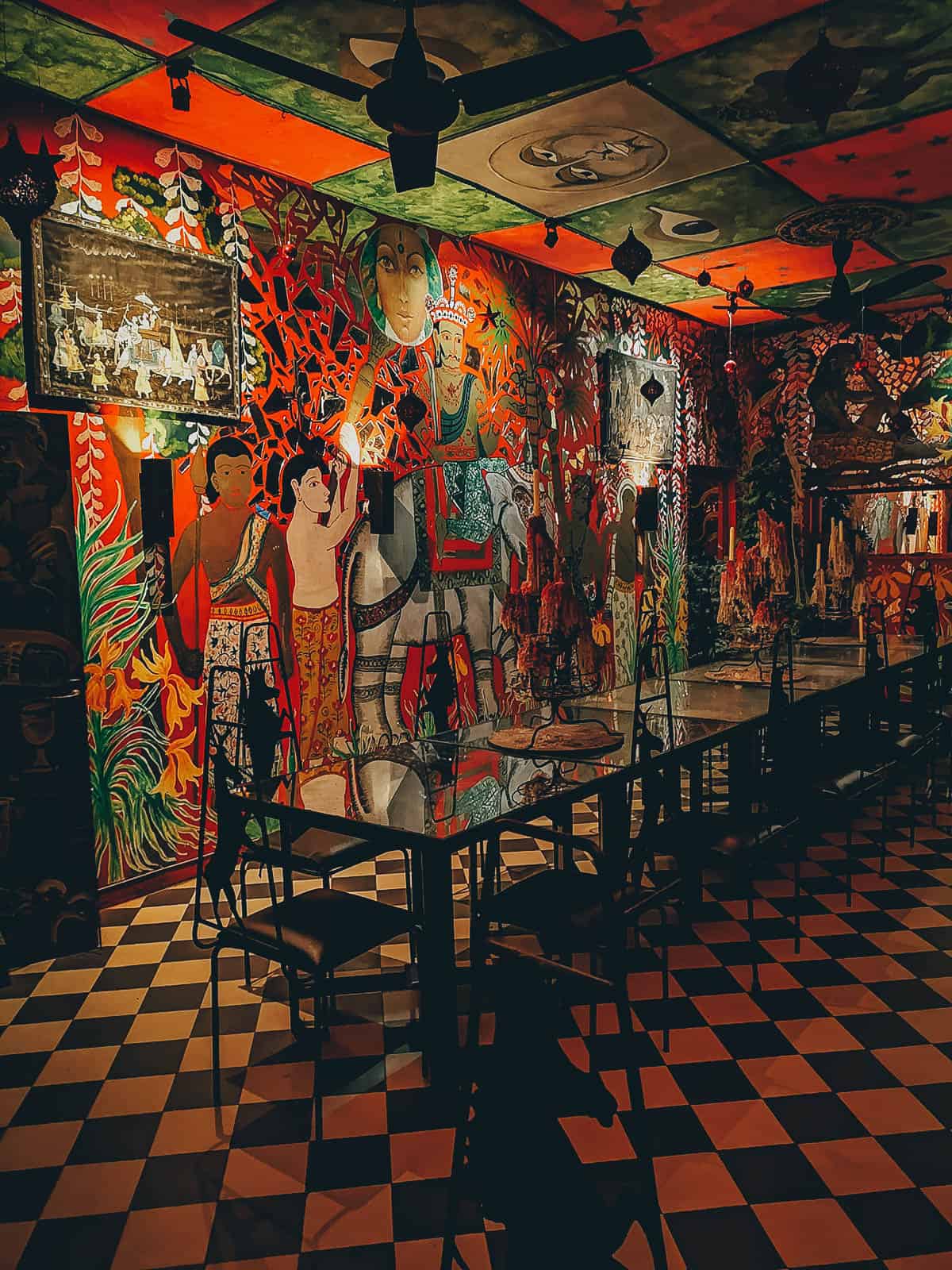 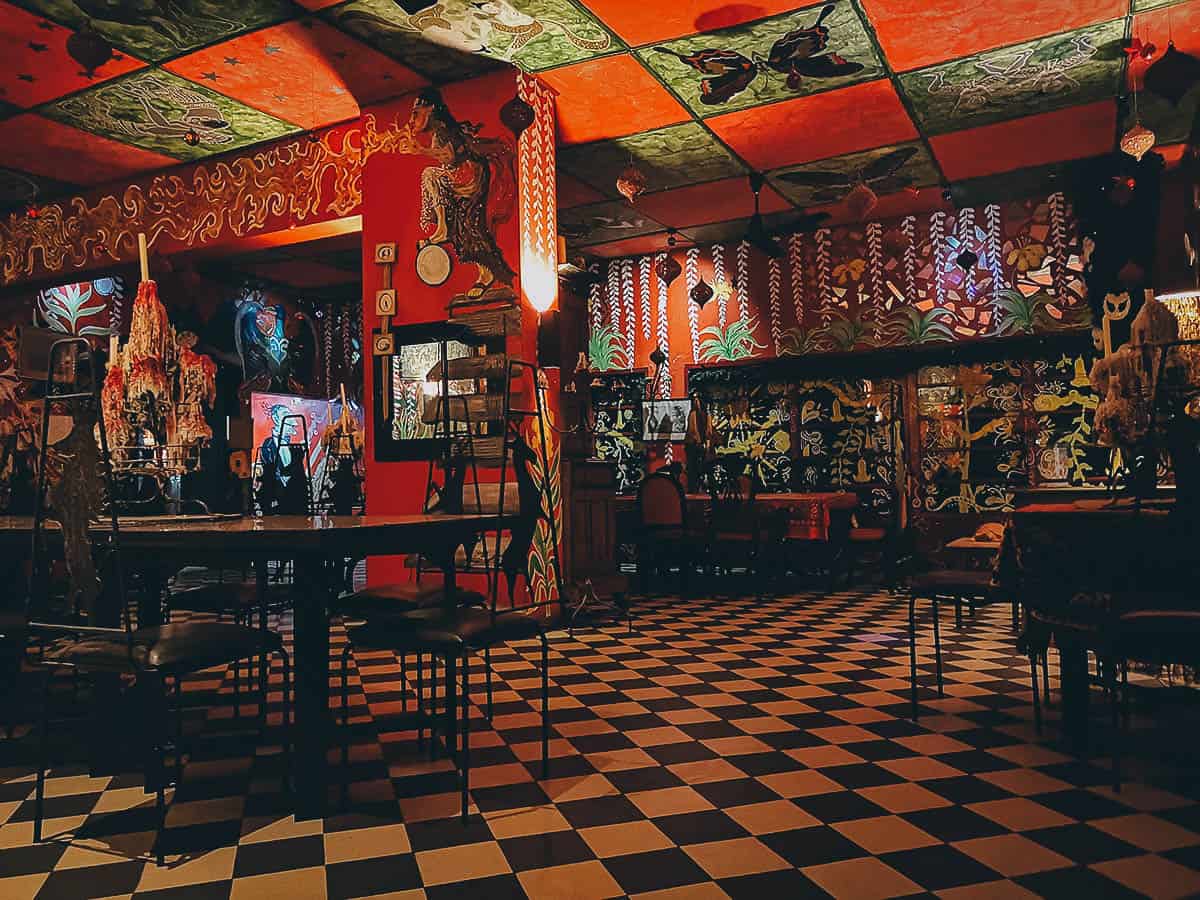 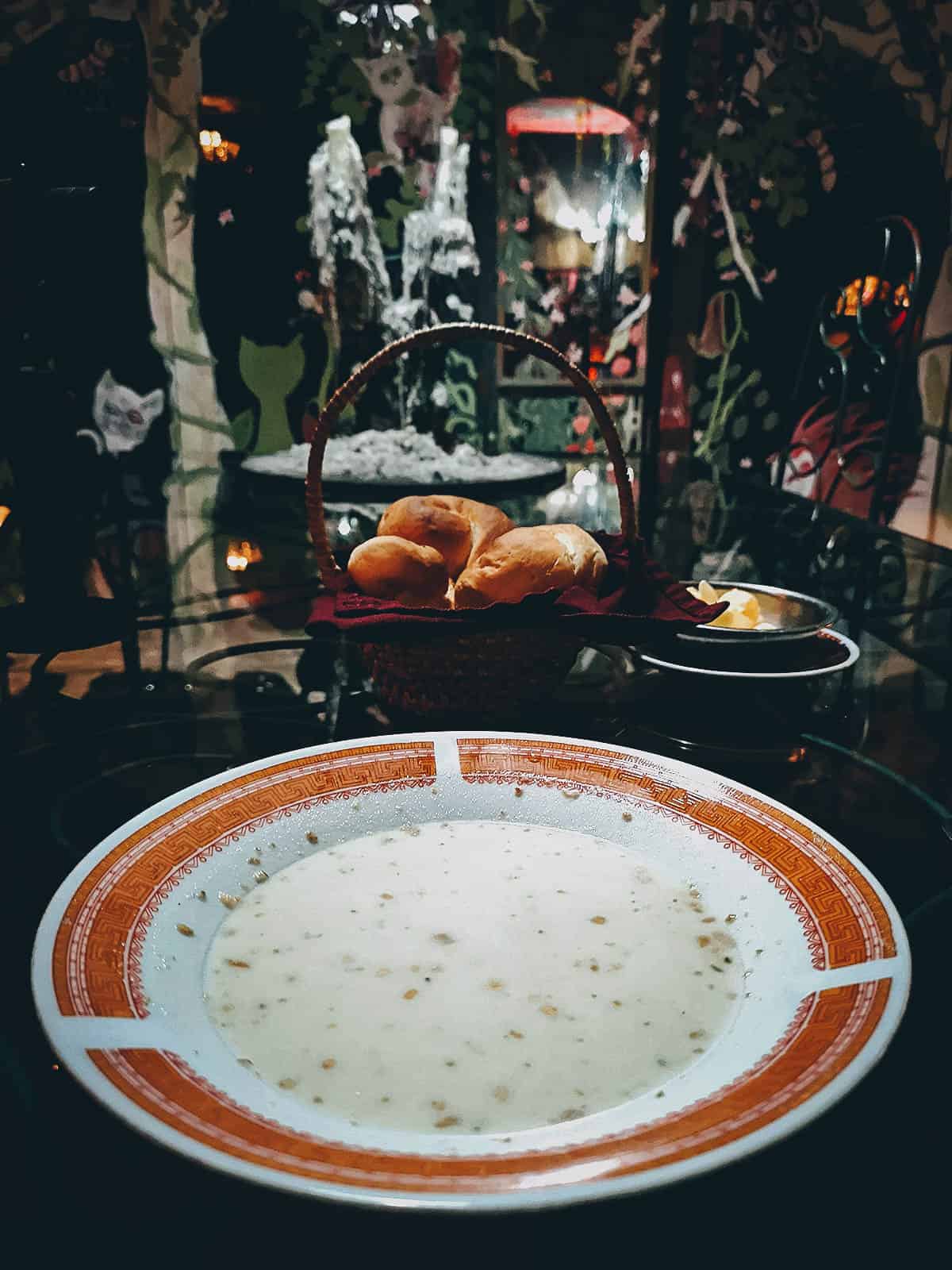 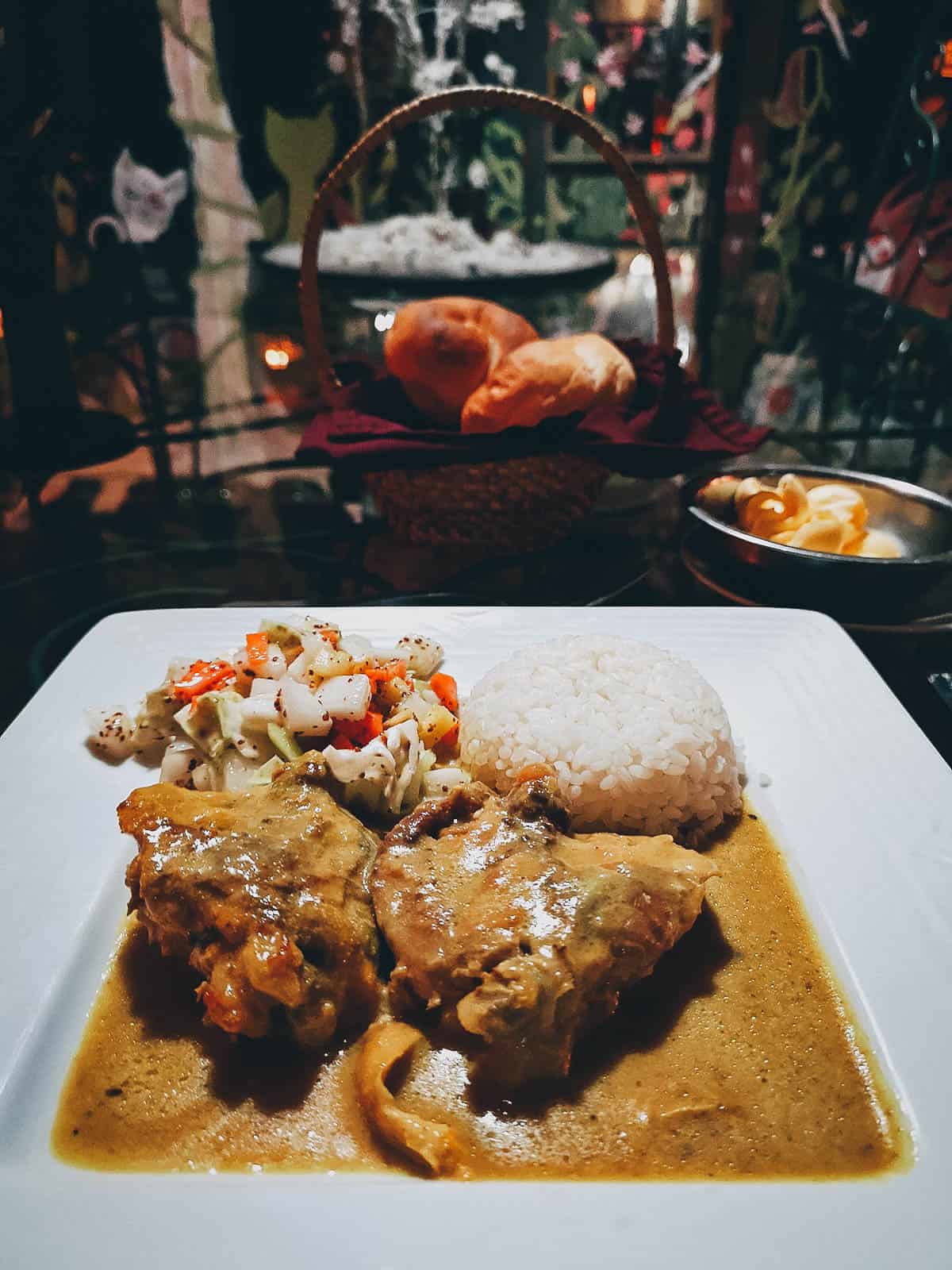 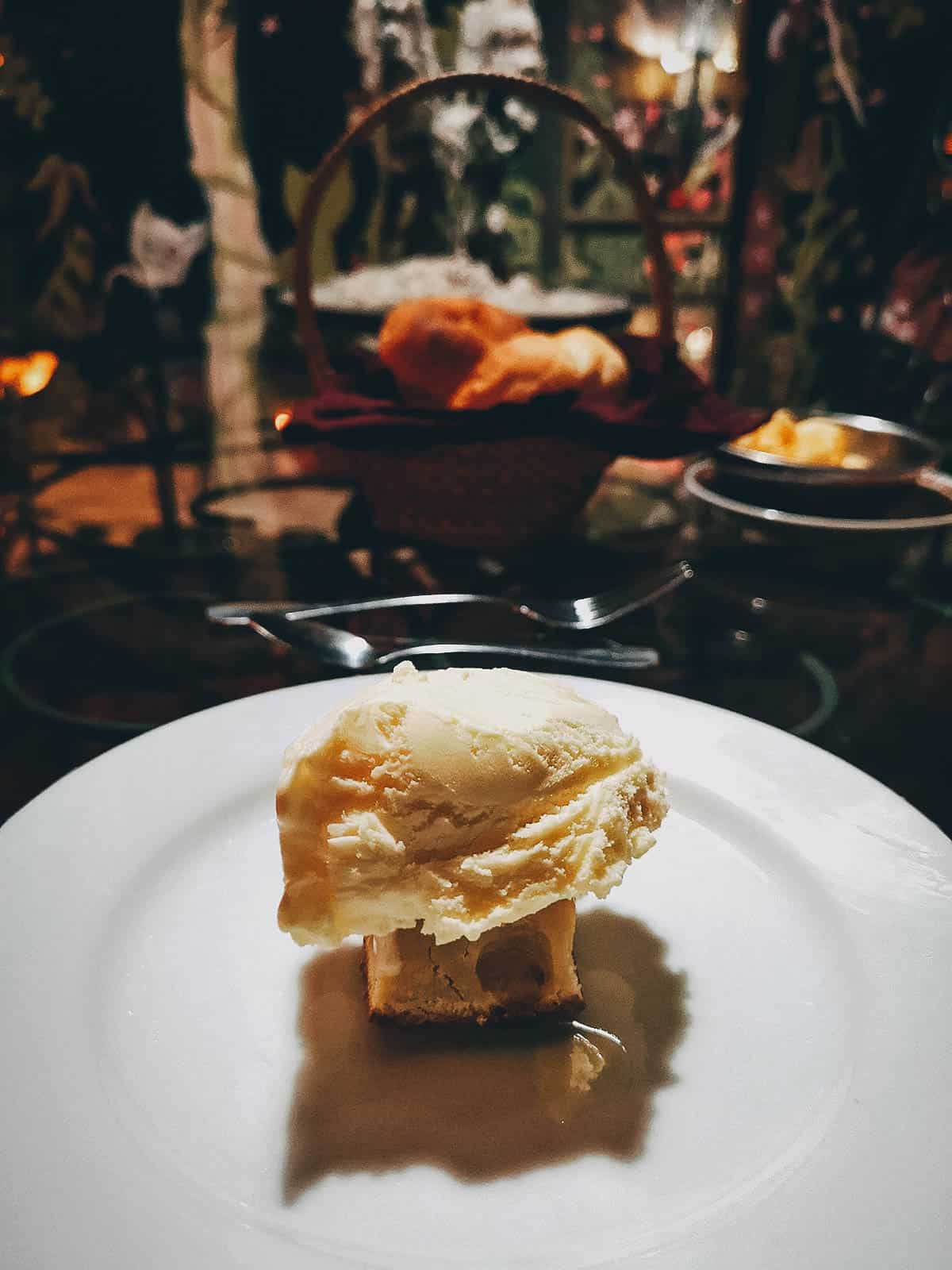 To give you more reason to visit this beautiful country, check out this video I made on the eight things I loved most about Sri Lanka.

For travel tips to Kandy, check out our The First-Timer’s Travel Guide to Kandy, Sri Lanka. 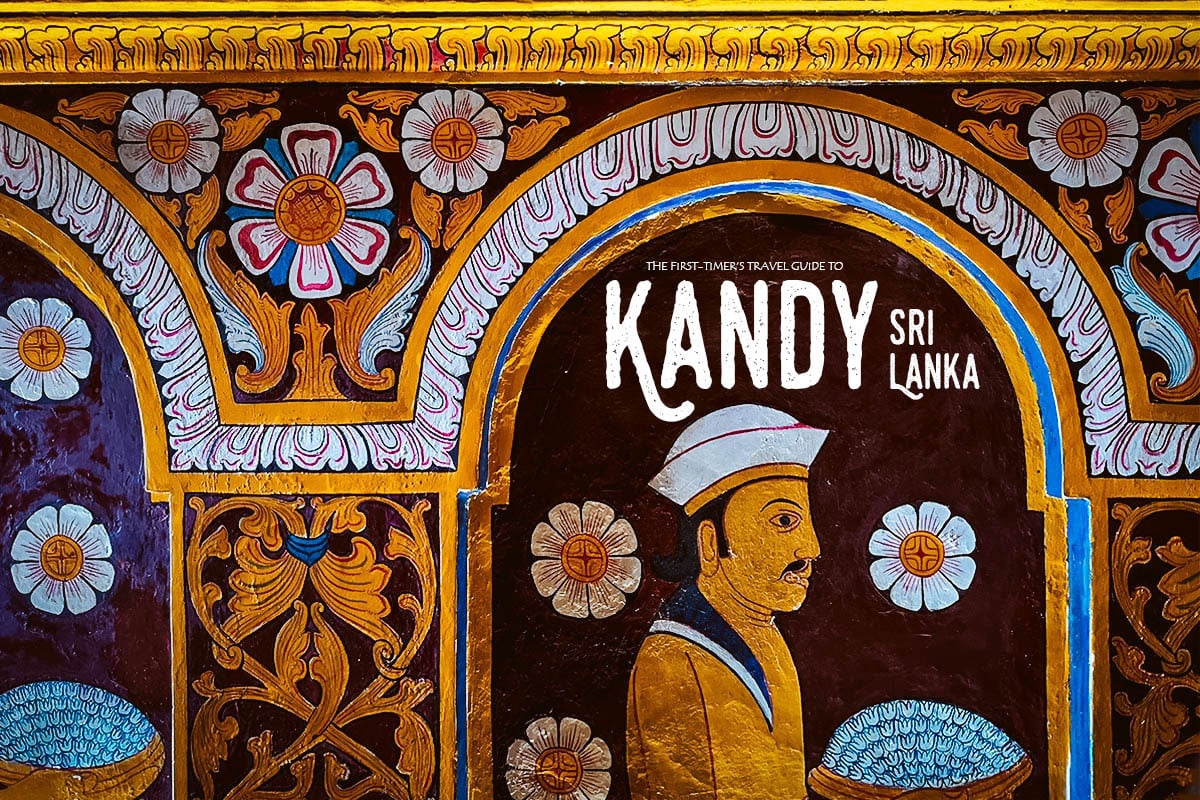 42shares
There are 2 comments for this article