Join over 260,000 People Who Traveleat with Us Every Month!
VIETNAM 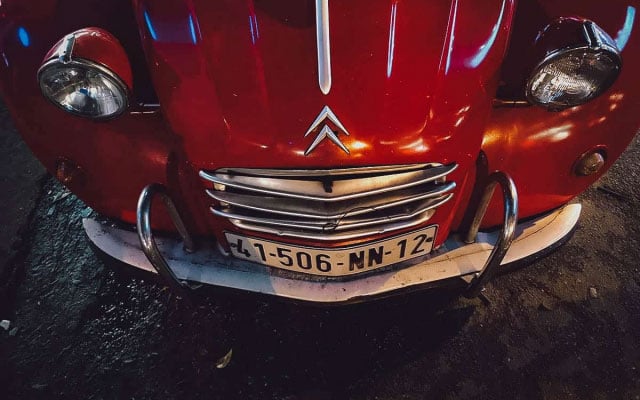 I went on a few organized tours in Vietnam, including a motorbike tour in Saigon which I thought was pretty different from anything I had done to that point, until this shiny red Citroen 2CV pulled up in front of our hotel.
Read More
Share 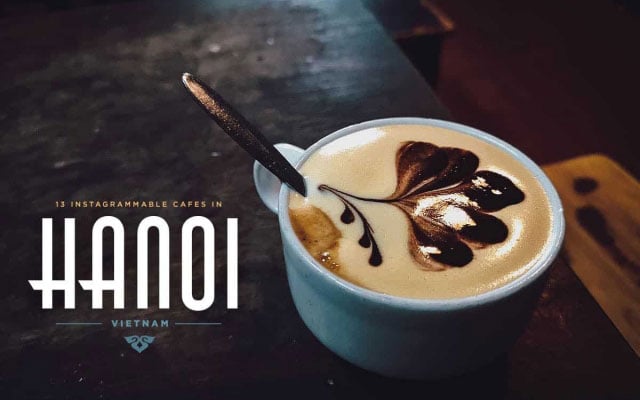 You can have great coffee anywhere in the country, but for me, the most enjoyable was in Hanoi, largely because of its plethora of interesting and quirky cafes. If you're planning a trip to Vietnam's capital, then here are thirteen coffeehouses to perk up your palate and your Instagram feed.
Read More
Share 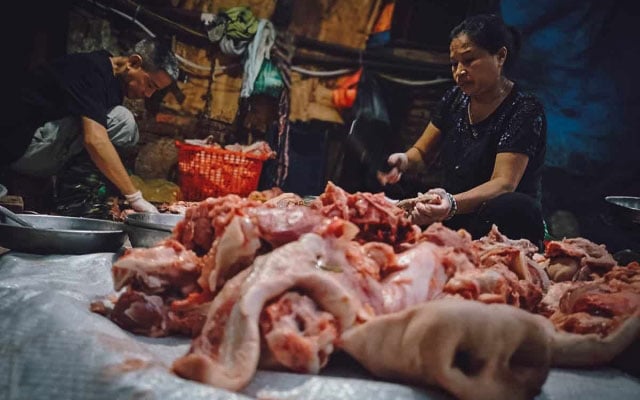 Most of the time, we visit wet markets during the day but thanks to A Chef's Tour, I got to experience one of Hanoi's biggest markets at the crack of dawn, when it's at its liveliest. The difference in market activity between 5AM and 11AM is literally like night and day.
Read More
Share 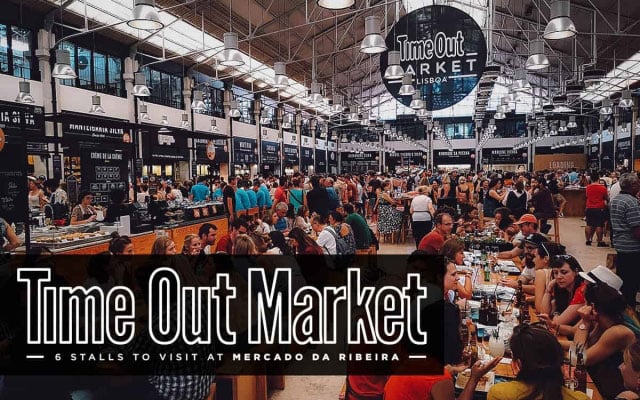 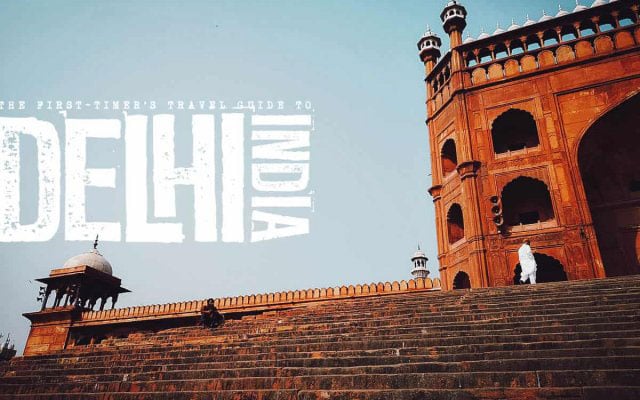 Delhi is one of the most important cities in India, having served as a vital political, commercial, and cultural hub throughout its long history. It's one of the oldest cities in the world and is believed to have been continuously inhabited since the 6th century BCE.
Read More
Share 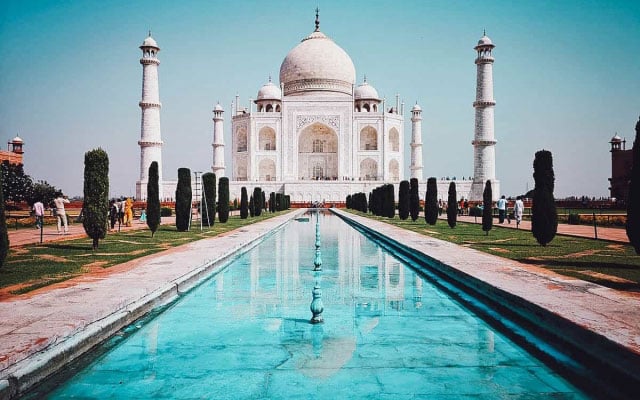 The word "breathtaking" is often used to describe picturesque places and scenery, but rarely is it meant in a literal sense. At the Taj Mahal, I literally felt my breath leave my body when I walked through the south gate and laid eyes on this majestically beautiful building for the very first time.
Read More
Share 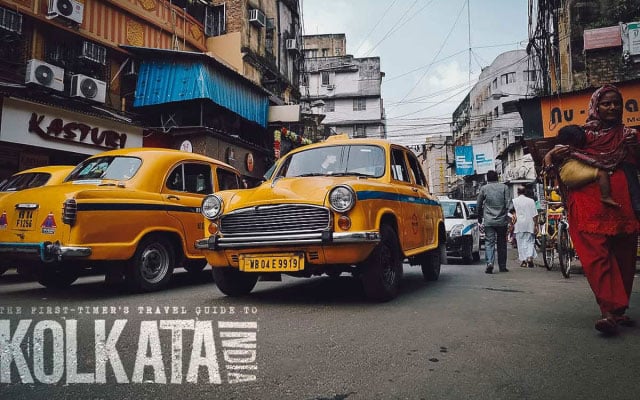 Kolkata is a city of revolutionaries and intellectuals. It's regarded as the cultural capital of India, having spawned generations of artists, poets, writers, film producers, and Nobel Prize winners.
Read More
Share 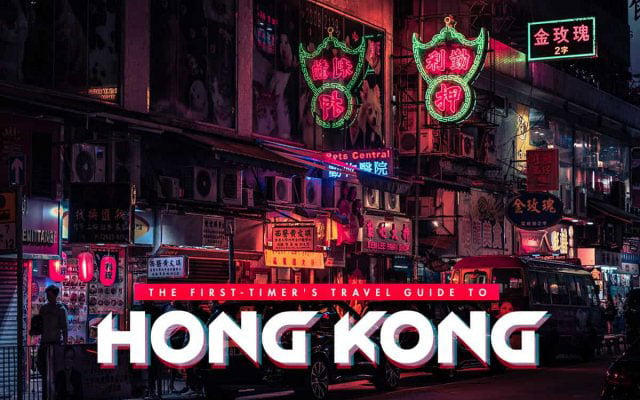 Whether you're into shopping, food, fashion, or nightlife, I hope our Hong Kong travel guide can help you plan your trip. As you'll quickly learn when you step foot in this city, Hong Kong has it all.
Read More
Share 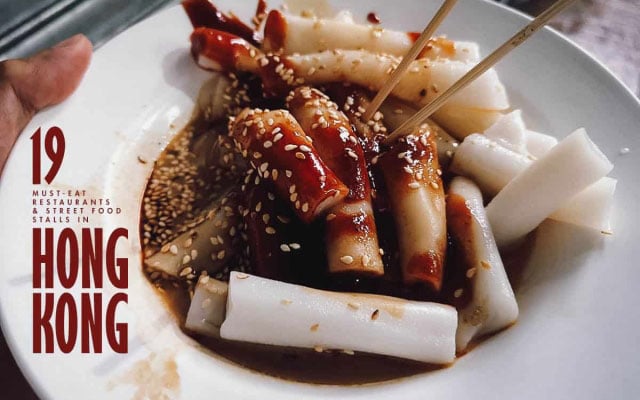 Hong Kong is a gastronomic city in every way, offering a range of experiences from fine dining to street food, a lot of it at a very high level.
Read More
Share 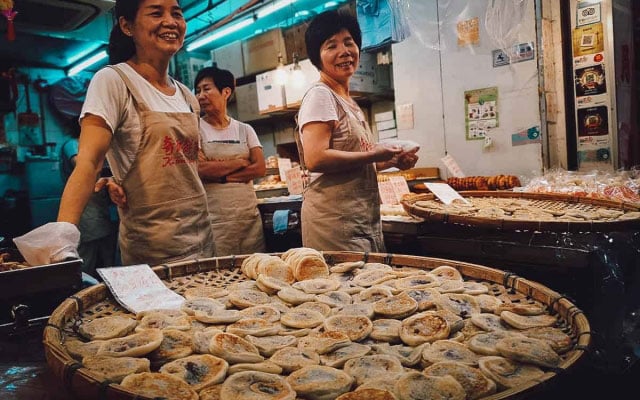 This Hong Kong food tour takes you to key spots in Kowloon like Mongkok and Sham Shui Po to give you the most authentic examples of Cantonese cuisine. There are no touristy stops on this tour. Each place has a long history and many of them are known only to locals.
Read More
Share 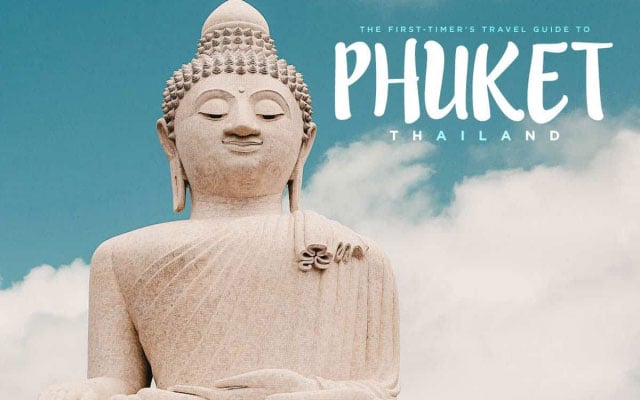 Phuket refers to both the province and the island in southern Thailand. It's the country's second smallest province but it's biggest island, home to beautiful white sand beaches along its southern and western coast and a spattering of smaller islands just off the mainland.
Read More
Share 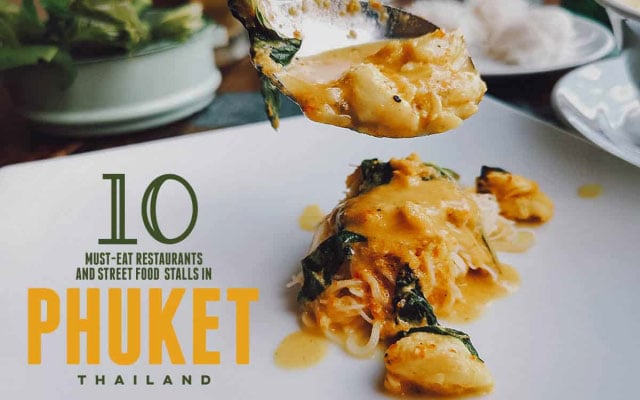 Phuket was once a port of call, routinely seeing traders from China, India, Malaysia, Persia, Arabia, Indonesia, and Portugal. Each of these traders brought with them spices, recipes, and cooking techniques that helped shape Phuket's cuisine.
Read More
Share 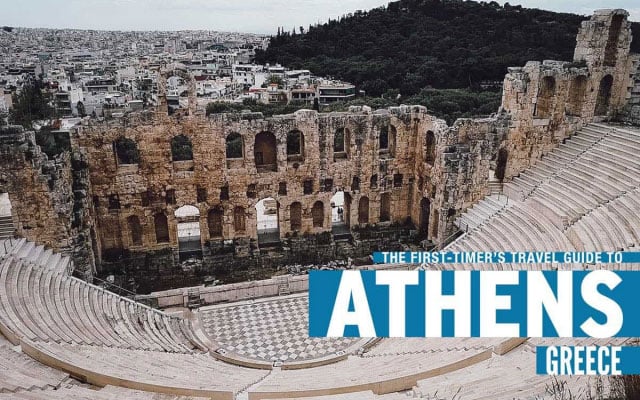 Athens is the capital of Greece and its largest city. It's one of the world's oldest cities with a recorded history spanning over 3,400 years. Home to Plato's Academy and Aristotle's Lyceum, it was a center for philosophy and the arts, and was a powerful city-state whose rise to prominence was tied to the development of the Port of Piraeus.
Read More
Share 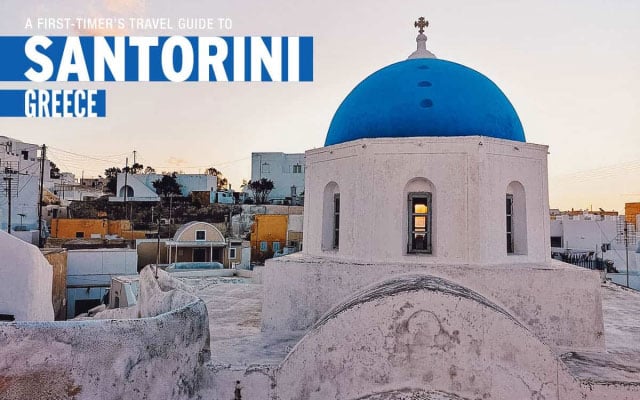 It's no secret. Santorini is stunning. It's considered by many to be one of (if not) the most beautiful islands in the world, which is why it receives an estimated two million visitors annually.
Read More
Share 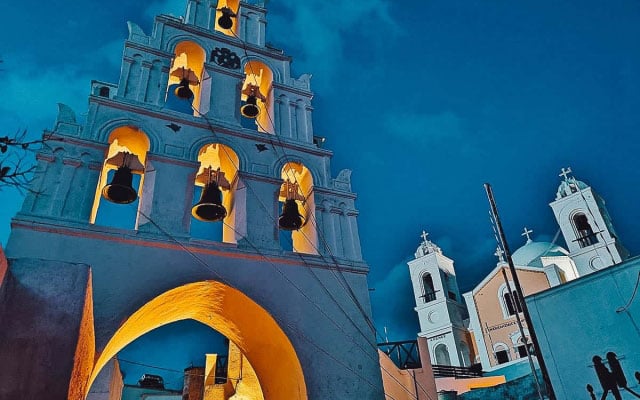 Is Santorini the most beautiful island in the world? Many people seem to think so. Famous for its cycladic houses and stunning caldera views, it has to be one of the most visually striking islands in the world.
Read More
Share 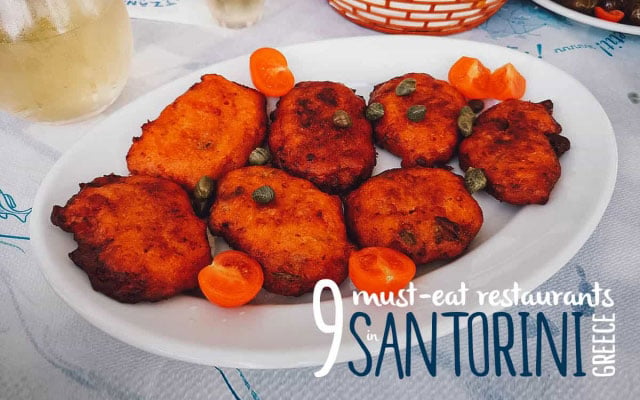 Tourism is the primary industry in Santorini. This picture-perfect island in the Aegean Sea receives an estimated two million visitors annually. With so many tourists enjoying its caldera views year after year, hundred of restaurants have sprung up across the island offering a wide variety of fare from seafood to Greek to Asian and Italian.
Read More
Share 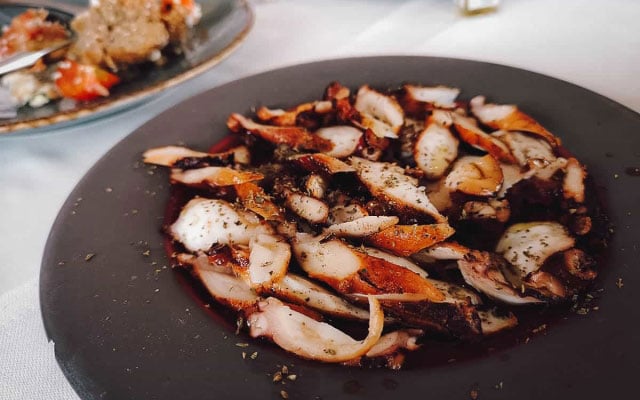 Framed between volcanic red rocks and the Aegean Sea, Amoudi Bay is a tiny fishing port located about 300 steps below the town of Oia. In spite of its remote location, it's become one of the island's worst kept secrets, often cited as being one of the best places to enjoy great seafood while watching Santorini's spectacular sunset.
Read More
Share 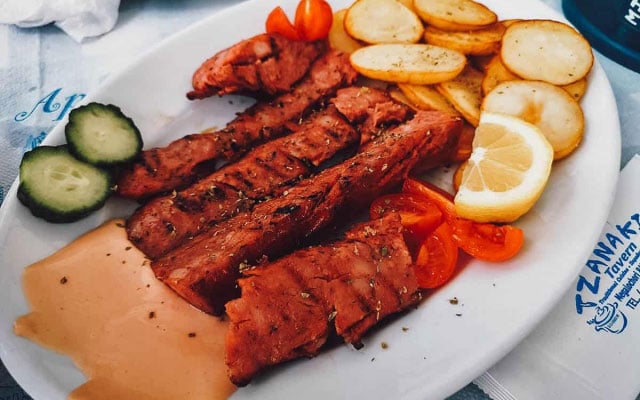 Tavern Tzanakis is a Greek restaurant in Megalochori, a village in the southwestern half of Santorini. It's owned and operated by a lovely Greek family offering the most delicious examples of classic Santorinian fare like fava, ntomatokeftedes, saganaki, and dolmadakia.
Read More
Share