Turkey is mesmerizing. From ancient ruins to religious sites to mind-boggling landscapes, this country has everything. And yes, Turkish food is amazing too. Check out these articles to help you plan trips to different destinations in Turkey like Istanbul, Cappadocia, and Pamukkale. 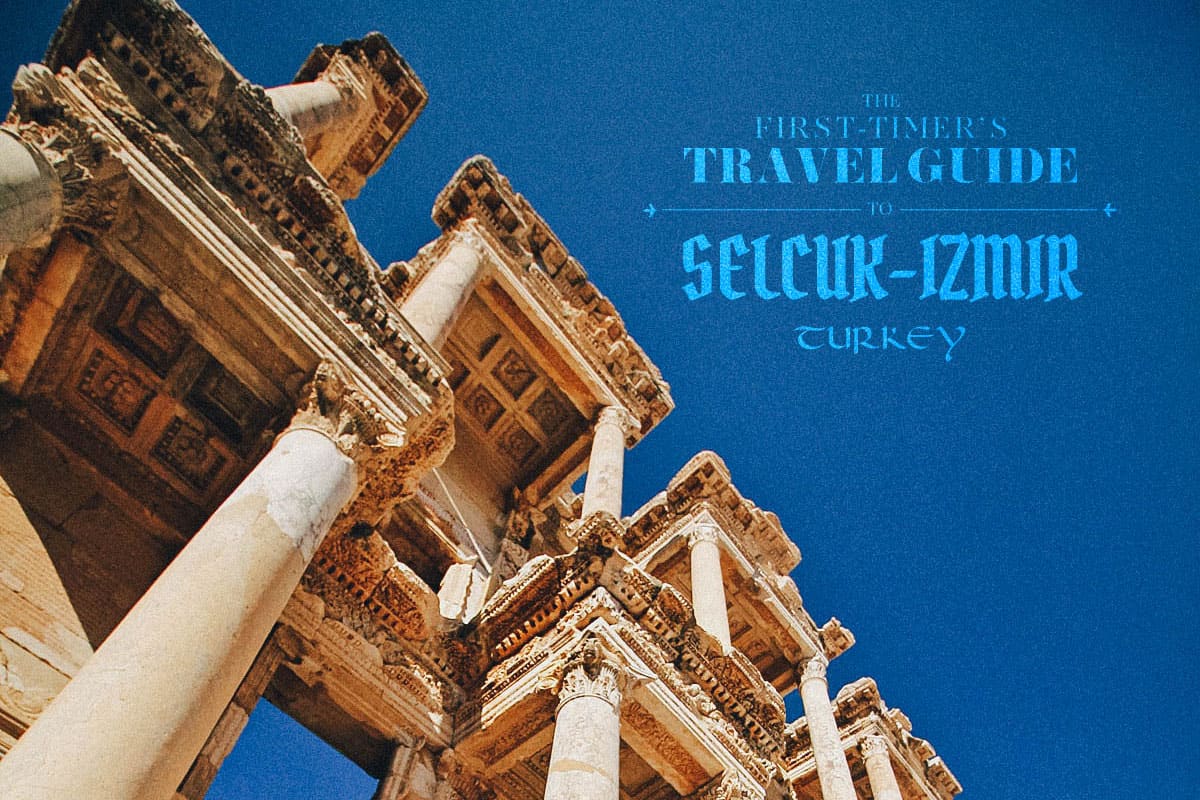 The First-Timer’s Travel Guide to Ephesus in Selçuk-Izmir, Turkey

Drawing in over two million visitors annually, it’s no surprise that much of the activity in Selçuk revolves around Ephesus. But as much attention as the ruins get, we were pleased to find that there is much to love in the town of Selçuk itself.

Read More about The First-Timer’s Travel Guide to Ephesus in Selçuk-Izmir, Turkey 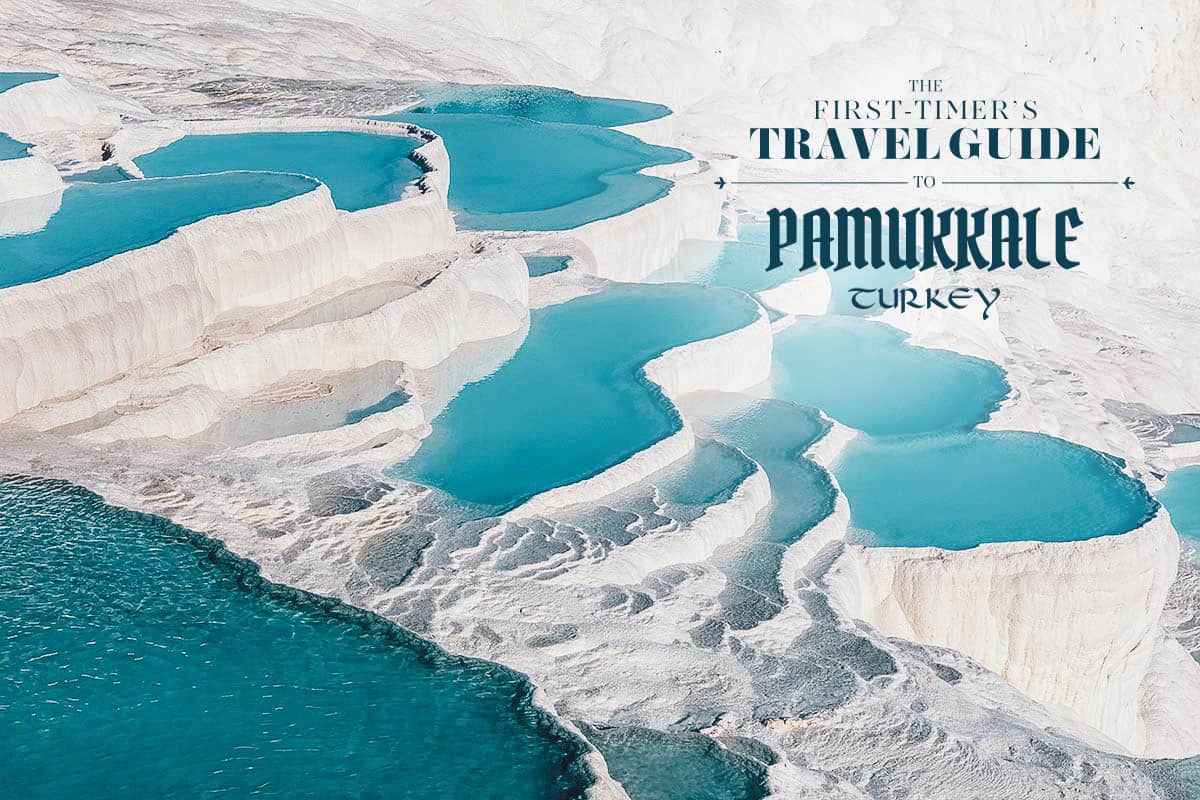 Pamukkale is an area in Denizli province in Southwestern Turkey. It’s famous for its white terraces made of travertine, a sedimentary rock deposited by water from the seventeen naturally occurring hot springs in the area.

Read More about The First-Timer’s Travel Guide to Pamukkale, Turkey 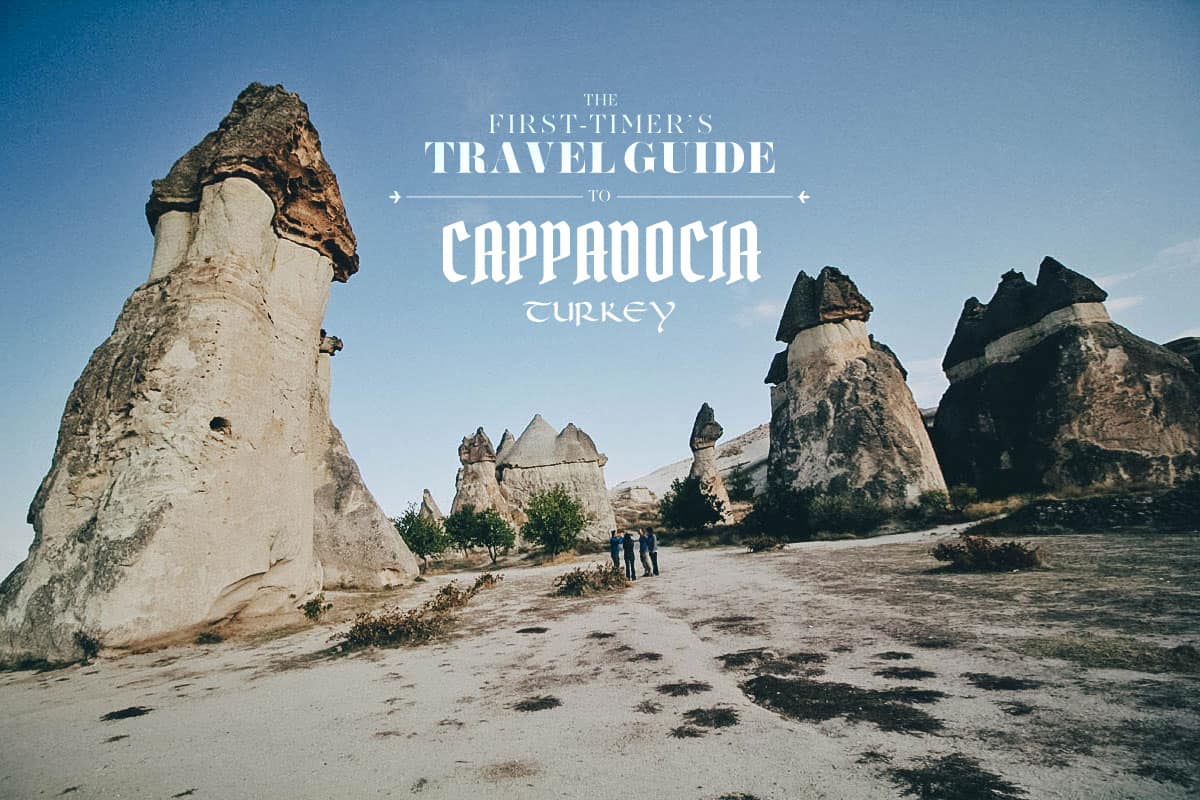 Read More about The First-Timer’s Travel Guide to Cappadocia, Turkey 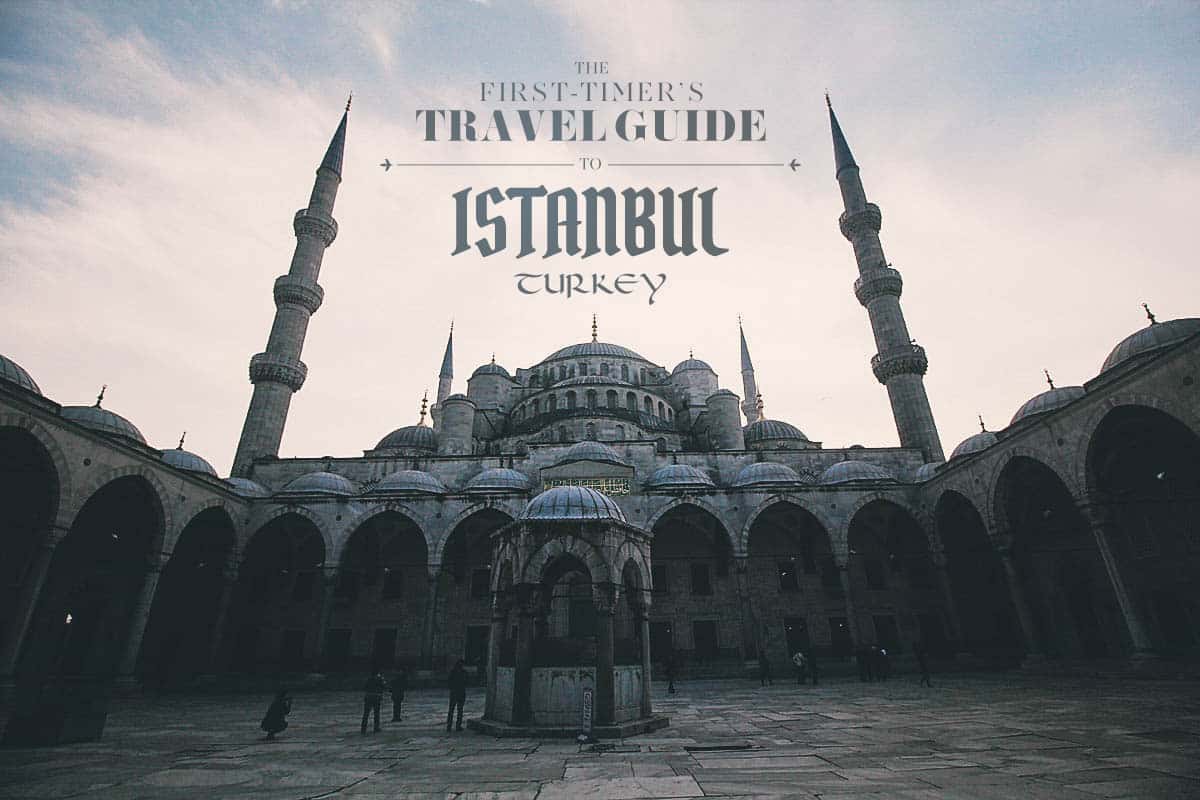 Istanbul is a city steeped in history and culture so there is much to see and do there. From its Byzantine churches adorned with mosaics and frescoes to its magnificent mosques decorated by sky-high minarets, Istanbul is a city that will mesmerize you at every turn.

Read More about The First-Timer’s Travel Guide to Istanbul, Turkey 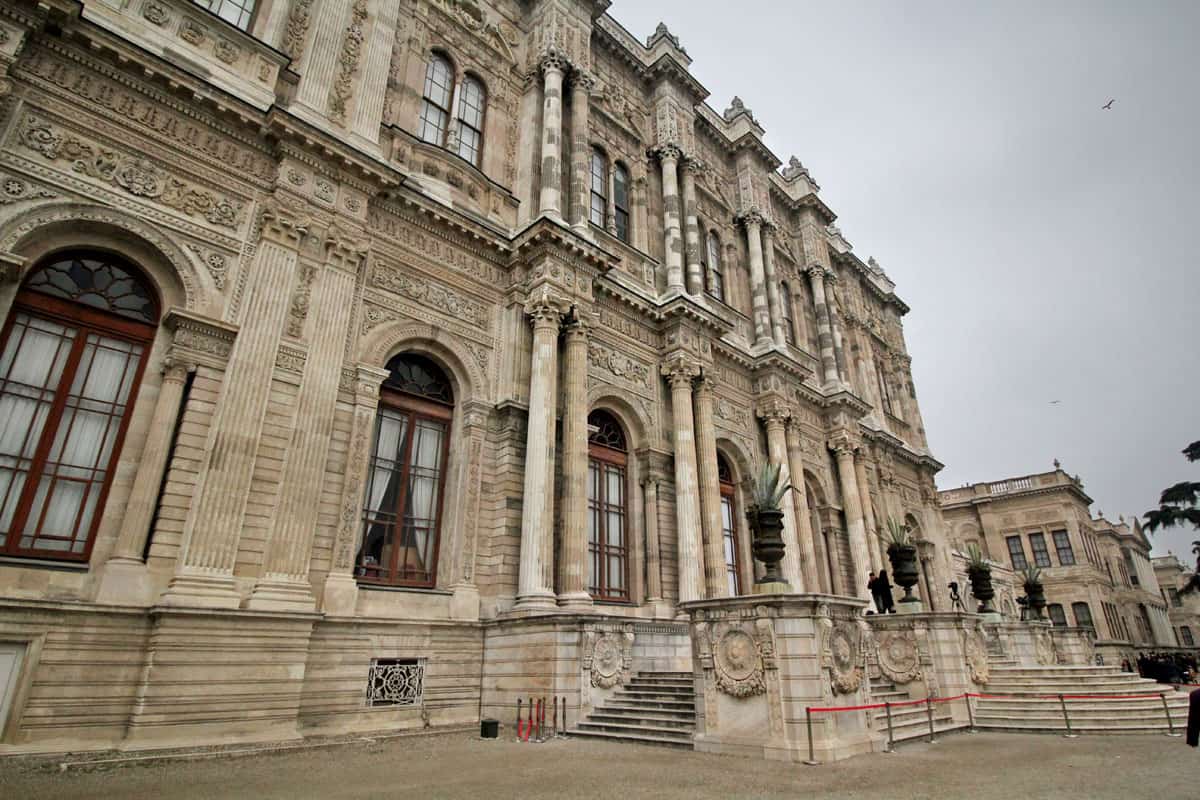 From Sultanahmet to Beyoğlu: Walk Across Galata Bridge and Explore the Northern Side of European Istanbul

An interesting mix of old and new, you could be admiring the latest fashion trends at H&M and turn around to spot a heritage tram riding by. It creates an intriguing atmosphere that looks traditional but feels modern.

Read More about From Sultanahmet to Beyoğlu: Walk Across Galata Bridge and Explore the Northern Side of European Istanbul 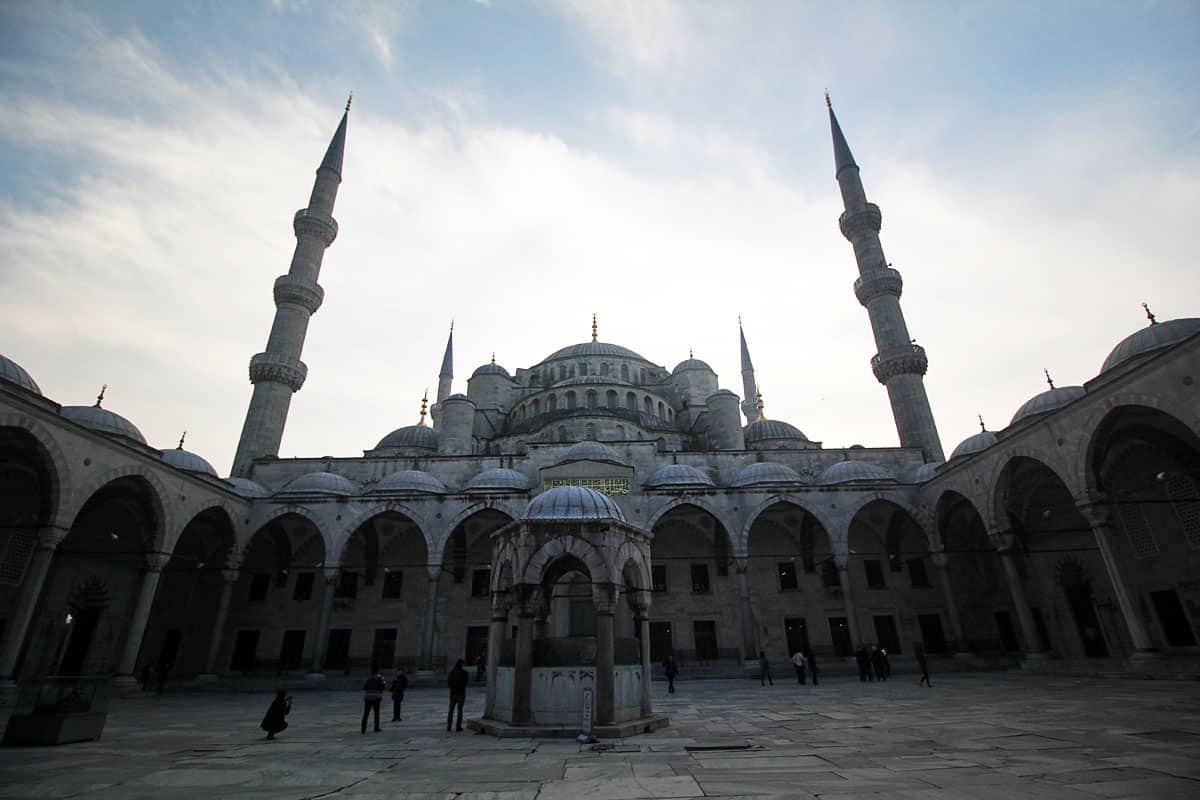 Sultanahmet is the heart of historic Istanbul and is home to many of its top tourist sites. With so many important sites to visit here, it can be hard to squeeze everything in with a limited amount of time. 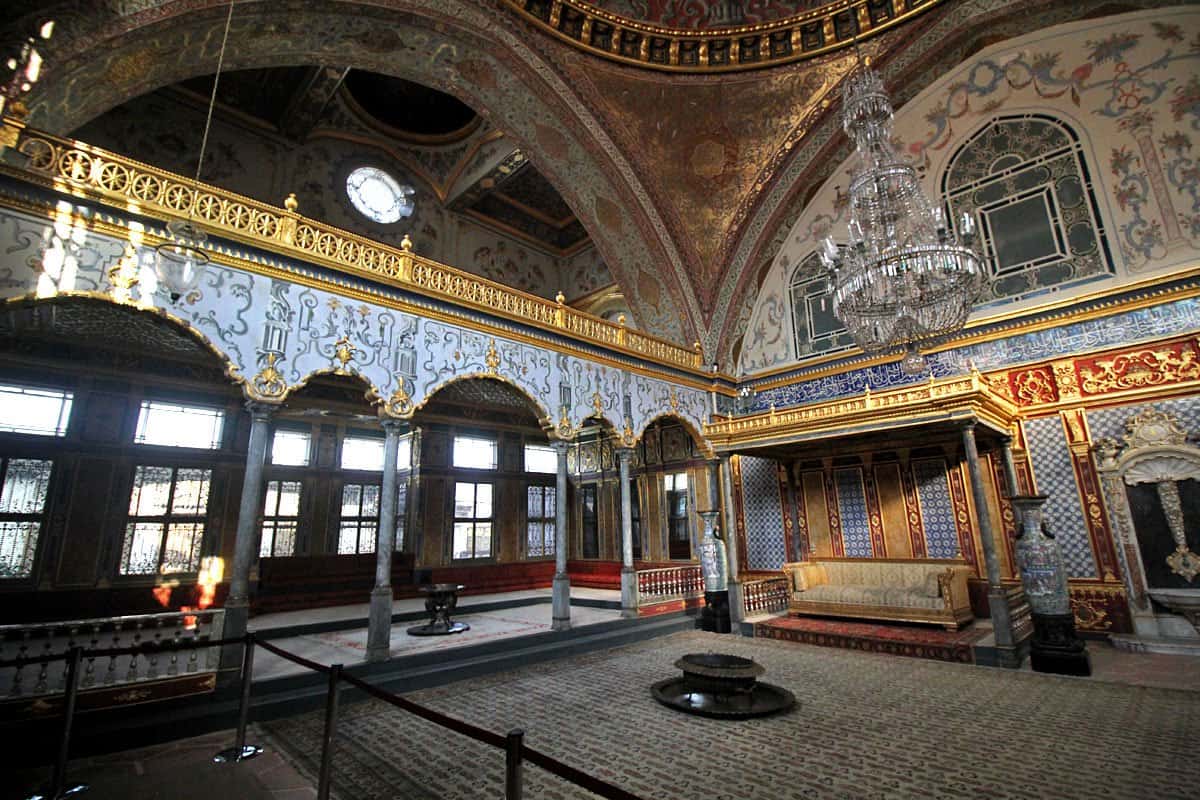 On Sultans, Concubines, and an 86 Carat Diamond at Topkapi Palace in Istanbul, Turkey

The court of the Ottoman Empire from the 15th to the 19th centuries, Topkapi Palace is the second most visited tourist destination in Istanbul, behind only Ayasofya.

Read More about On Sultans, Concubines, and an 86 Carat Diamond at Topkapi Palace in Istanbul, Turkey 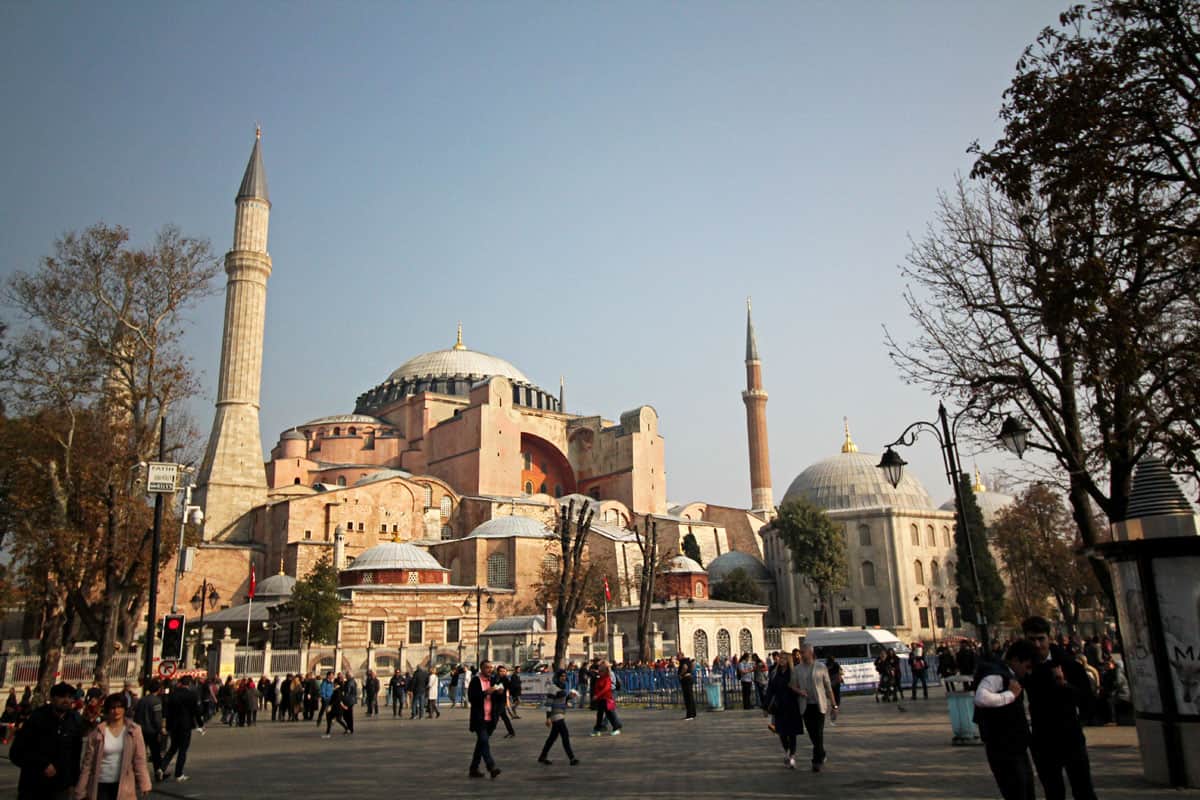 A Mosque, a Museum, and a Cistern in Sultanahmet Square in Istanbul, Turkey

Around Sultanahmet Square is where you’ll find the city’s biggest cistern, it’s grandest mosque, and the iconic Ayasofya which is Istanbul’s most revered tourist attraction.

Read More about A Mosque, a Museum, and a Cistern in Sultanahmet Square in Istanbul, Turkey 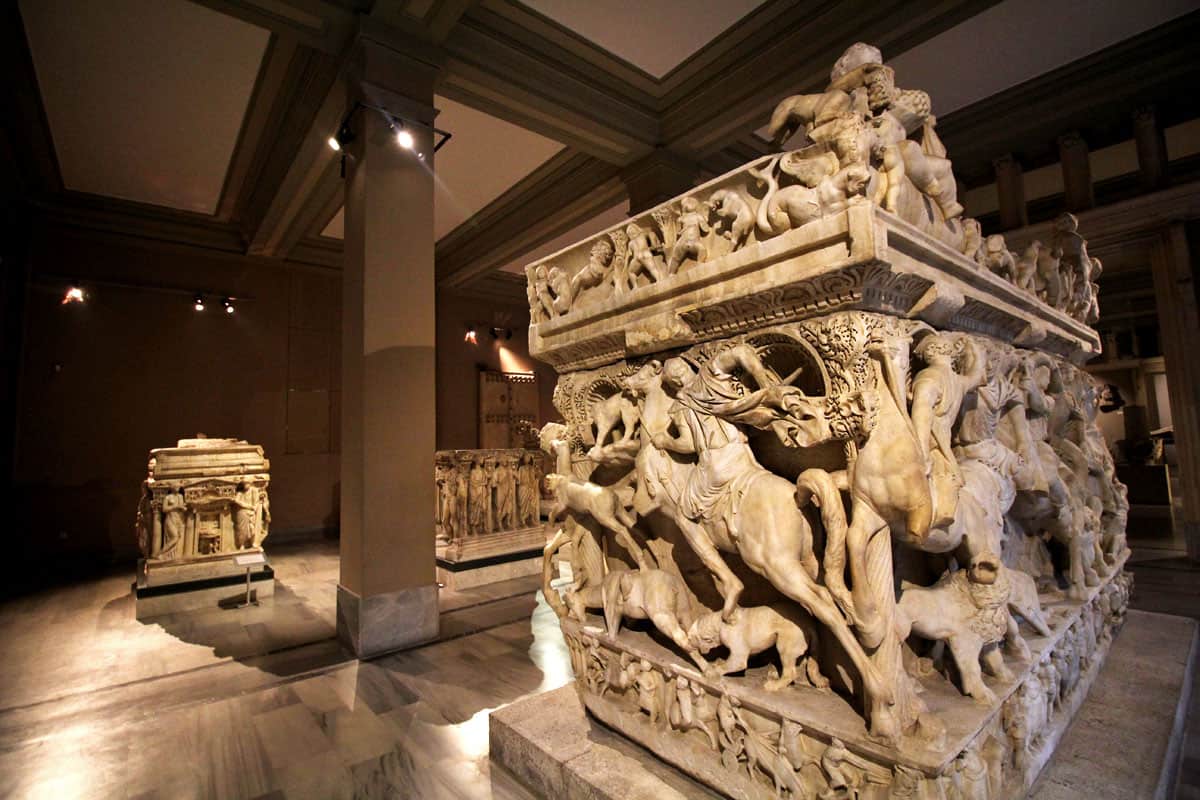 With enough time and imagination, looking at these remarkably detailed sarcophagi was like reading storybooks carved in stone. 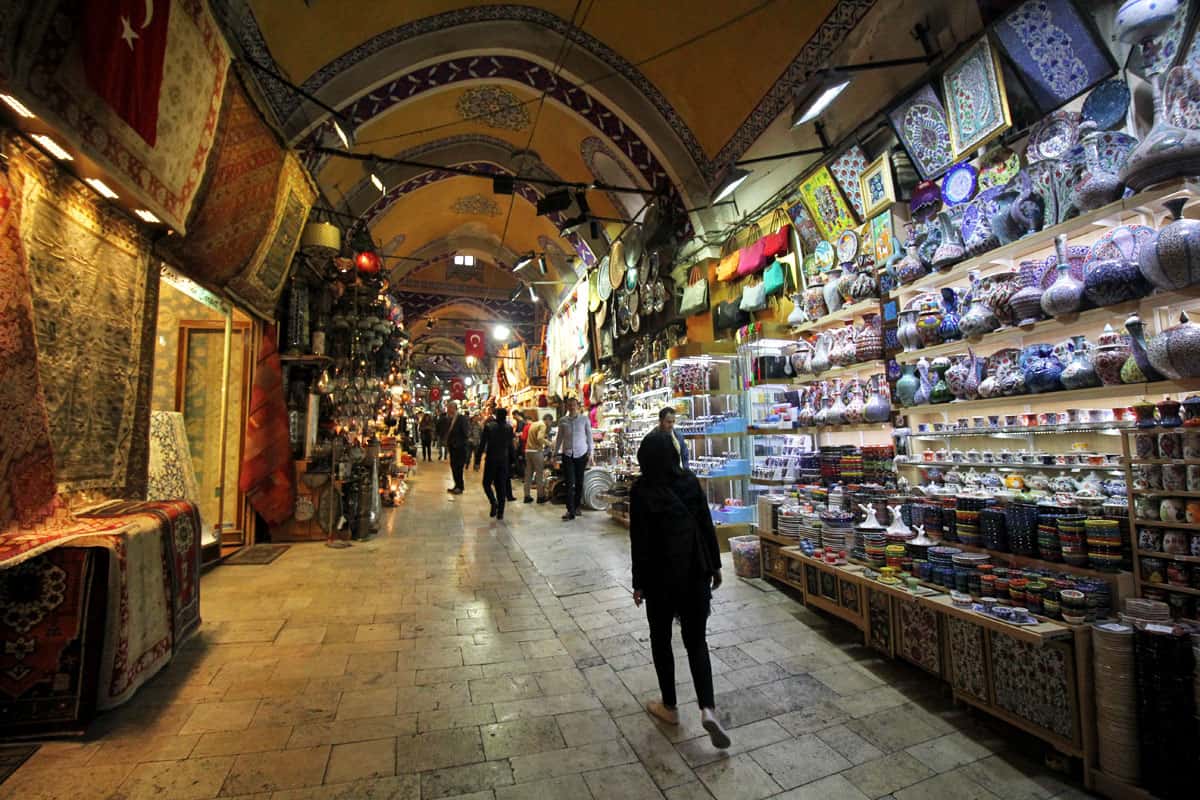 No first-time trip to Istanbul is complete without a visit to the Grand and Egyptian Spice Bazaars, both of which can easily be reached from Sultanahmet on foot.