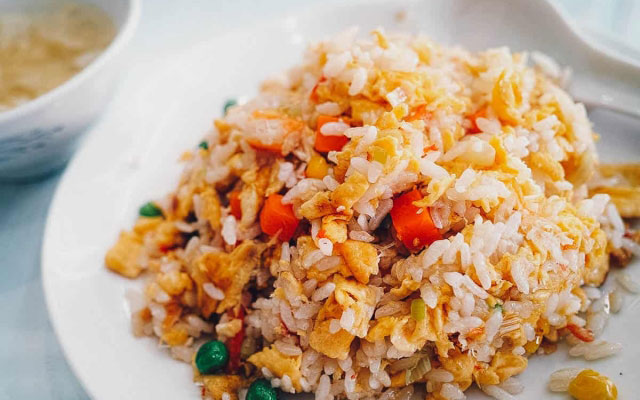 Fried rice is believed to have started as a means to deal with leftovers, specifically meat and vegetables from yesterday that have passed their prime but are still good to consume. The standard ingredients are generally shrimp, pork, and egg, which are stir-fried in chopped garlic and vegetables, and seasoned with soy sauce.
Read More
Share 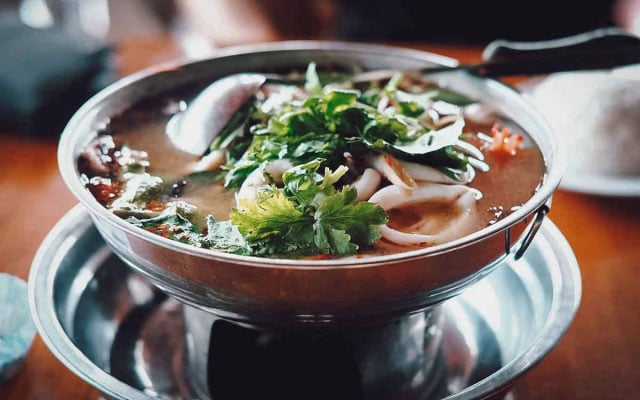 Tom yum goong is a hot and sour shrimp soup generally touted as the dish that defines Thai cuisine. It’s derived from the Thai words “tom,” which refers to the boiling process, “yam,” a Thai spicy and sour salad, and “goong” for shrimp.
Read More
Share