On a mission to find foods that make most people say “ew”. Chanie "The Hungry Ginger" has been adventuring and sharing stories about food for more than a decade. Not shy to try anything at least once, and known to dabble in competitive eating from time to time, she loves a challenge and is never more happy than travelling the world by the grumbles in her stomach. 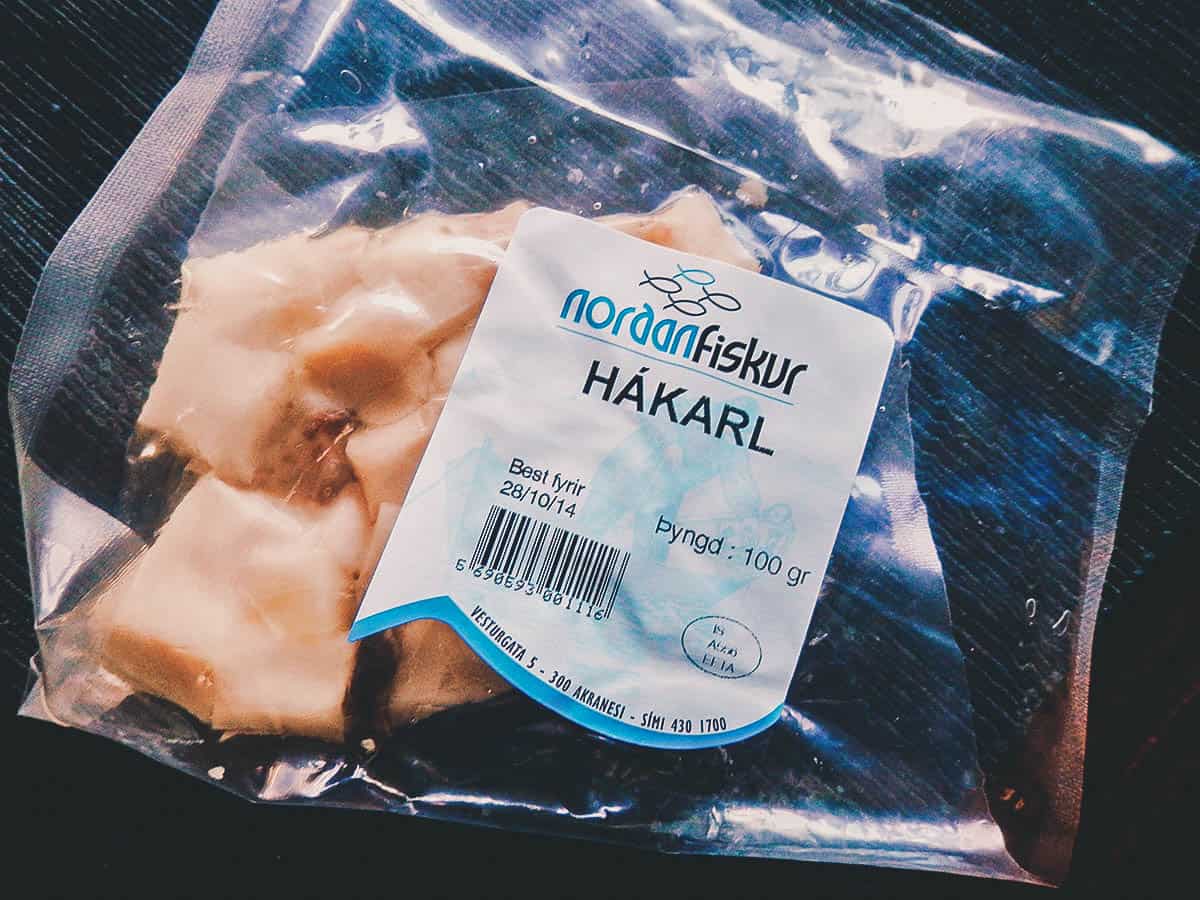 Hakarl is a national dish of Iceland, consisting of Greenland shark meat, that has been buried, rotten and fermented. The reason for the fermentation process? Well, the Greenland shark is poisonous to eat in it’s natural state due to extremely high levels of trimethylamine oxide and uric acid in the flesh.